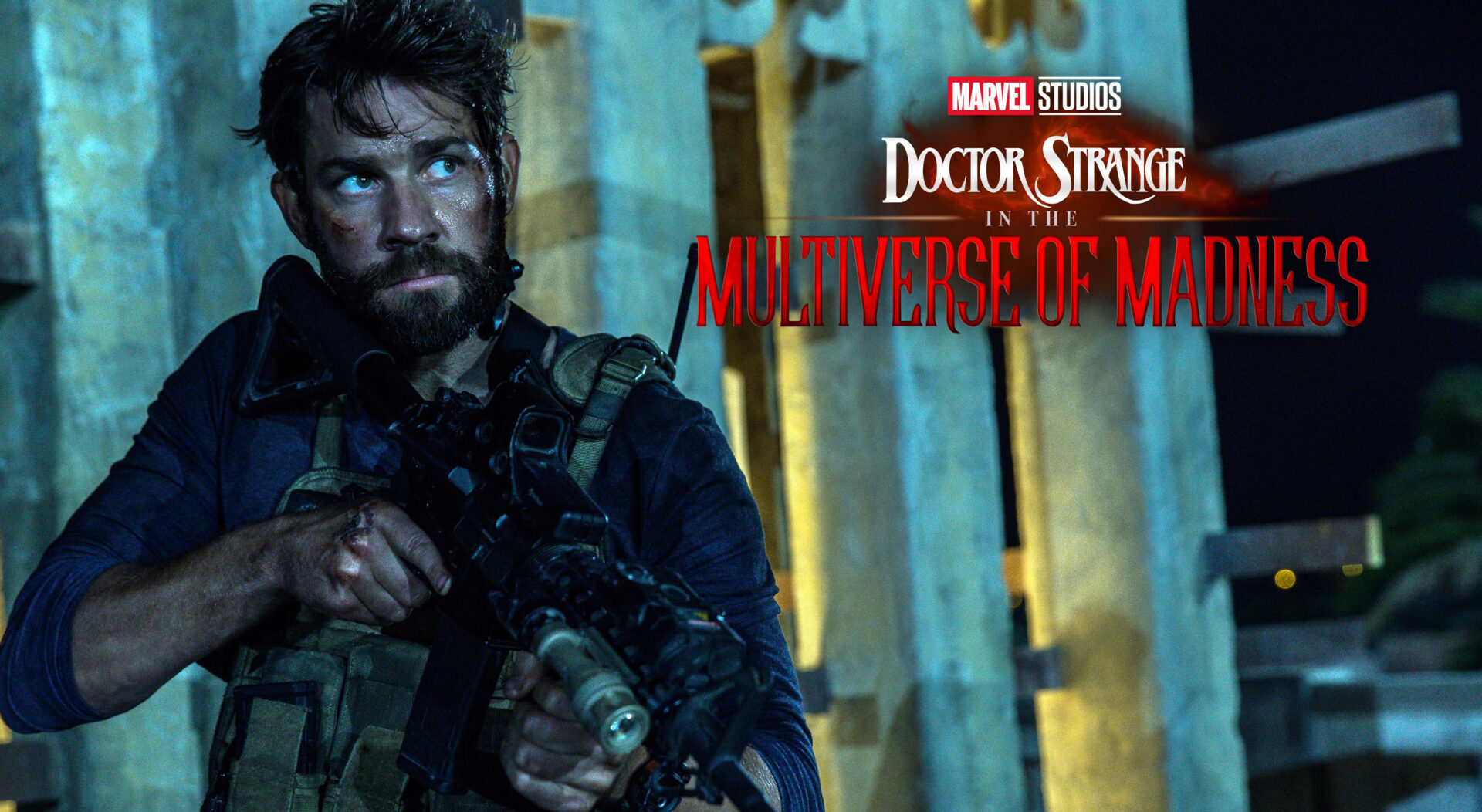 This past week a test screening was shown for Marvel Studios upcoming film Doctor Strange in the Multiverse of Madness starring Benedict Cumberbatch. This comes off the studio conducting 6-weeks of reshoots to improve upon the America Chavez arc and add celebrity cameos that weren’t available during principal photography. Marvel films are rarely shown to test audiences but simply friends/families screenings to avoid spoilers leaking out. However, some of the film’s secrets have indeed leaked out.

Since Disney was rumored to acquire 20th Century Fox in a massive acquisition, Marvel fans have been clamoring at the eventual X-Men, and Fantastic Four reboots. A popular fancast for Reed Richards and Sue Storm included John Krasinski and his wife, Emily Blunt. The two worked together on A Quiet Place and have been wanted for various roles throughout the MCU. At one time, Krasinski was a finalist for Steve Rogers, while Blunt was up for Black Widow. The role eventually went to Chris Evans, and Blunt turned down the role of Black Widow.

During the beginning of the COVID-19 pandemic in 2020, The GWW had heard that Krasinski had met remotely to speak about a future project with Kevin Feige. Fans immediately assumed it could really be for the Fantastic Four, but the discussed film was never revealed. However, Marvel Studios officially announced the reboot with director Jon Watts later that year. We at Knight Edge Media revealed last month that Mr. Fantastic would indeed make an appearance in the upcoming Doctor Strange sequel.

Our friends over at The Illuminerdi (and MyTimeToShine) have gotten word from the test screening that John Krasinski appears in the film. He will play a variant, Reed Richards, and a member of The Illuminati. It’s unknown if the studio will keep Krasinski in the official reboot (main 616 timeline) or recast for another actor. But it would be hard to believe that it is just a cameo based on a simple online fancast. The question is will Marvel Studios also bring on Emily Blunt as Sue Storm for the upcoming film.

Doctor Strange in the Multiverse of Madness hits theaters this May

Small Tidbit…..one of the members of the MCU #FantasticFour has for sure already been cast for a future film pic.twitter.com/nzTwxxBVFY