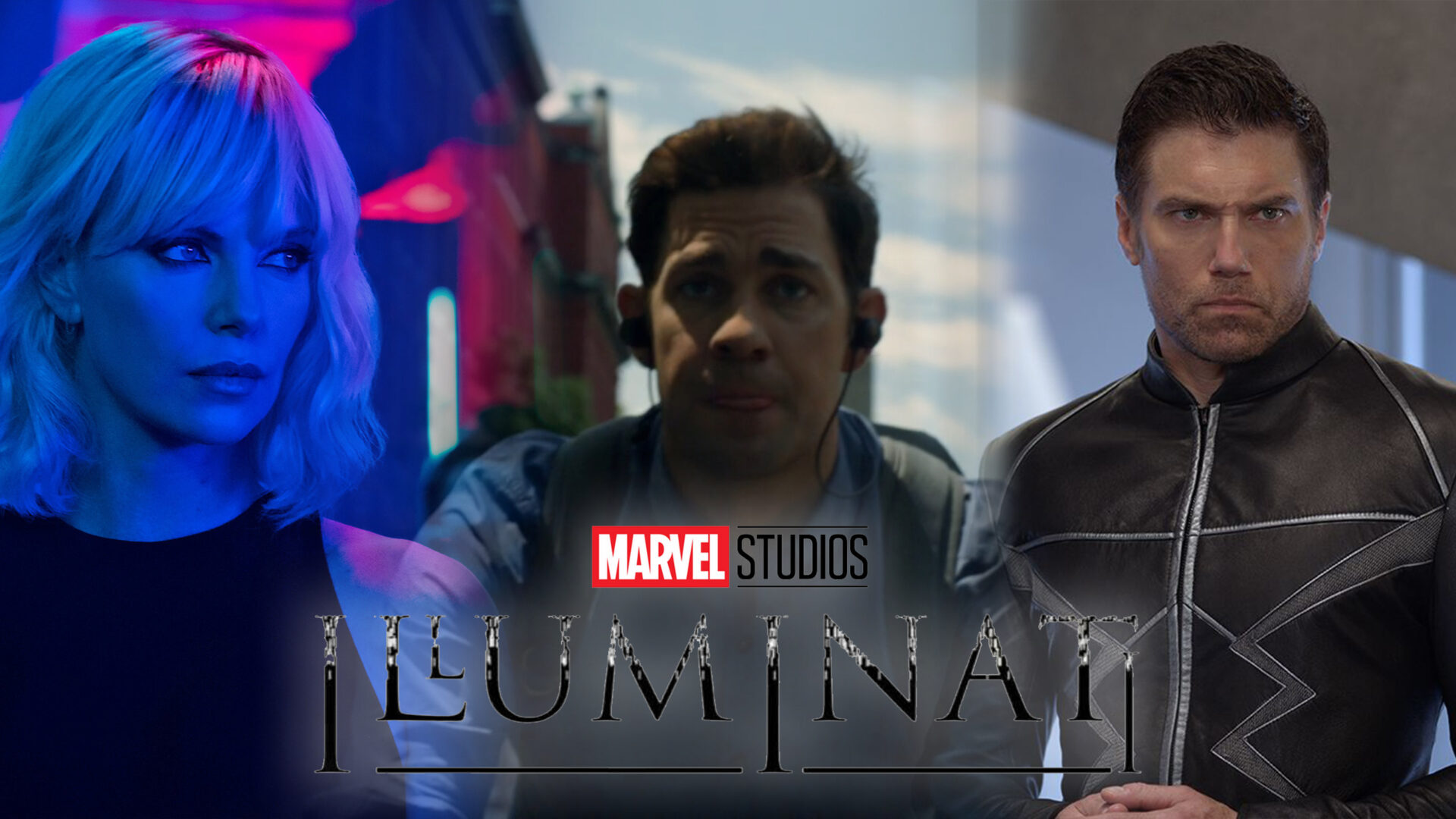 Today, Marvel Studios released their next installment into the Marvel Cinematic Universe with Doctor Strange into the Multiverse of Madness. As the name implies and many of the projects in Phase 4, we dive deeper into the Marvel multiverse. The multiverse was first introduced in Loki with the addition of “variants.” Actors from past Marvel-produced films (now owned by Marvel Studios) could appear again in the MCU, or brand new actors could play the same characters. This was apparent in Spider-Man: No Way Home when three different Peter Parker’s coexisted at the same time, played by Tobey Maguire, Andrew Garfield, and Tom Holland. As well as Charlie Cox returning from the Netflix series as Matt Murdock.

Now in the Doctor Strange sequel, Stephen Strange (played by Benedict Cumberbatch) goes through multiple universes on his way to stop Wanda Maximoff (played by Elizabeth Olsen) from destroying every reality following the events of WandaVision. Ultron drones introduce him at one point to The Illuminati, a group first rumored to appear back in 2020.  However, unlike in the comics, these characters are from throughout the multiverse instead of the 616 universe (the comics version included Namor and Black Panther). We at Knight Edge Media wrote an article about several characters that would appear in the multiversal Illmumanti, including Captain Carter (played by Hayley Atwell) and Professor Charles Xavier (played by Patrick Stewart) of the X-Men. However, due to the reshoots in late 2021, several new characters were introduced, played by brand new actors that were not available during principal photography. Alongside Captain Carter, Professor X, and Mordo are Reed Richards, Black Bolt, and Captain Marvel. Characters like Balder and a Clea/Christine Palmer variant (played by Rachel McAdams) were removed. At one point, we at Knight Edge Media revealed Hugh Jackman was even courted to return as Wolverine but passed.

Producer Kevin Feige has hired long fan-favorite actor John Krasinski (A Quiet Place) in the role of a Reed Richards variant (first teased by The Illuminerdi in January) from the Fantastic Four. Feige even snuck in a long-standing fan theory that Richards is originally from the 1960s during the American space race, possibly working on the Quantum Realm alongside Hank Pym at S.H.I.E.L.D. Feige brings back Anson Mount (Star Trek: Strange New Worlds) from the critically panned Inhumans series as a Black Bolt variant.

Lashana Lynch (No Time To Die) returns as Maria Rambeau, a Captain Marvel variant, first teased in the trailer. Feige finally introduces Charlize Theron (Atomic Blonde) as a variant of the sorcerer Clea into the MCU in a post-credit scene. As the entire Illuminati meet their doom at the hands of Wanda Maximoff, it’s unknown if any of the actors will return in a future MCU project as yet another version/variant of the same character. However, due to the fact director Jon Watts left the Fantastic Four reboot earlier this week, it is possible Krasinski could return to star/direct in the previously announced solo project.

Doctor Strange in the Multiverse of Madness is in theaters now

Doctor Strange in the Multiverse of Madness, Marvel Studios, The Illuminati