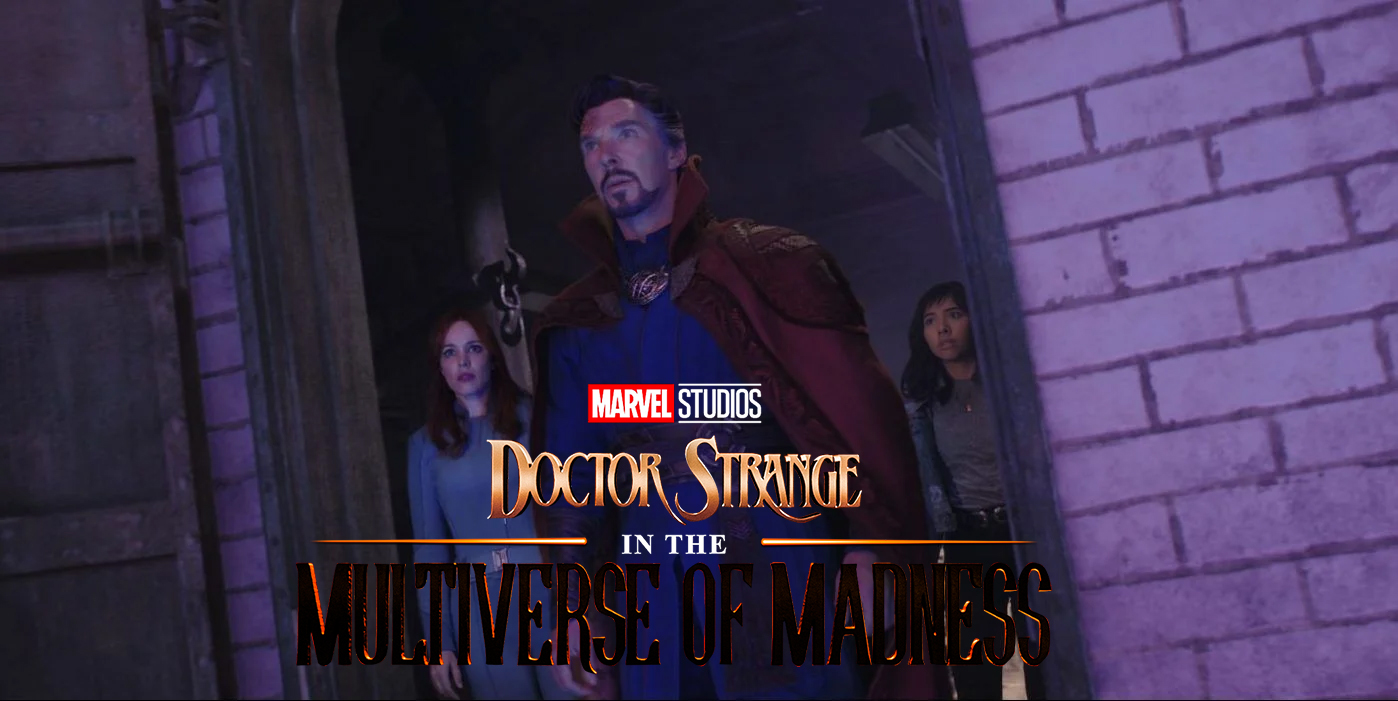 Earlier this summer, we at Knight Edge Media revealed that Doctor Strange in the Multiverse of Madness would introduce the “multiversal” Illuminati. This comes off a report back in 2020 that a project based on the Illuminati was in the works. The Doctor Strange sequel and the Illuminati project could be one-and-the-same. Nevertheless, several revealed members of the team confirmed to appear included Captain Carter (Hayley Atwell), Mordo (Chiwetel Ejiofor), and Clea (Rachel McAdams). The team would also include classic Marvel characters played by old and new actors.

Other characters confirmed to appear on the team include Balder (originally set to appear in Ragnarok), half-brother of Thor, Killmonger (multiverse variant), and Professor Xavier of the X-Men (Fox-Universe variant). It is unknown which actor will play the characters, but leaked concept art used the likeness of Patrick Stewart. And finally, the introduction of Mister Fantastic of the Fantastic Four and Black Bolt of The Inhumans. It’s unknown if the final two characters made their way into the film. It’s also unknown which actors would play the characters. Many consider Ioan Gruffudd a perfect casting of Reed Richards in the critically panned 2005 film co-starring Jessica Alba and Chris Evans. With Kevin Feige bringing back Tobey Maguire and Andrew Garfield from past films, it’s possible he could bring back other past Marvel actors.

Doctor Strange in the Multiverse of Madness hits theaters May 6th, 2022