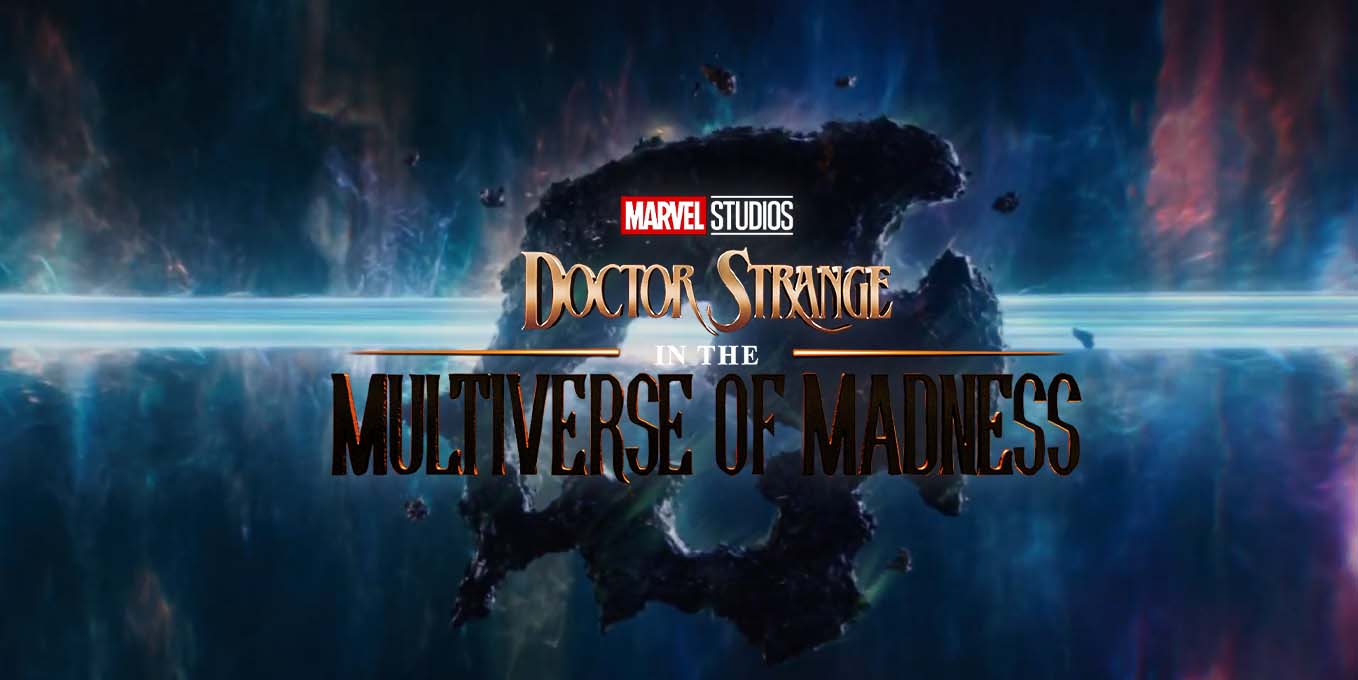 Until recently, many didn’t know what the plot would be for Marvel Studios’ upcoming Doctor Strange sequel. Many assumed the events of WandaVision, Loki, and Spider-Man: No Way Home would calumniate in the film. The film had already completed filming under the direction of Sam Raimi without a single leak.

Now several characters from multiple universes have been revealed to appear in the feature film. Early this month, Marvel Studios What If? The animated series premiered on Disney+ with the introduction of Captain Carter (played by Hayley Atwell). A report revealed that she would once again play the character but in live-action form in Doctor Strange 2. Now today a new report from Daniel Ritchman (via Movie Scoop Site) revealed that Wanda (played by Elizabeth Olsen) would have a major confrontation with a character from the Fox X-Men universe.

We at Knight Edge Media have learned that Charles Xavier (somehow) will appear in the film to battle Wanda. We also learned the actor has already completed filming during principal photography for the sequel. While the character is still (for now) expected to be a reboot in a proper MCU film, he will indeed appear for the film via the multiverse. While unconfirmed at this time, James McAvoy is the likely candidate that will reprise the character.

Last year we revealed that the studio was courting Hugh Jackman for a role in the film. It seems that he has rejected the offer to appear, and that would extend to Patrick Stewart’s version of Charles Xavier. Both actors, on multiple occasions, have stated 2017’s Logan was their final goodbye for Xaiver & Wolverine. They don’t ever want to ruin their farewell for a simple cash grab. A rumor has also begun that Hugh Jackman’s scene would have involved Wolverine finally dying due to Wanda’s powers obliterating his body on a microscopic level, which does seem redundant after his death in Logan. However, his exact role in the film is still unconfirmed.

READ ALSO:  Laura Barton Revealed To Be A Retired S.H.I.E.L.D Agent in the 'Hawkeye' Disney+ Series

Finally, last year we revealed that the Illuminati (featuring characters like Xaiver, Strange, and Namor) would be featured in a future project. The team could consist of cherry-picked multiverse versions of each character in Doctor Strange 2. All coming together to fix what has been broken throughout all of Phase 4. However, that is pure speculation.

Doctor Strange in the Multiverse of Madness, Marvel Studios, The Illuminati, X-Men