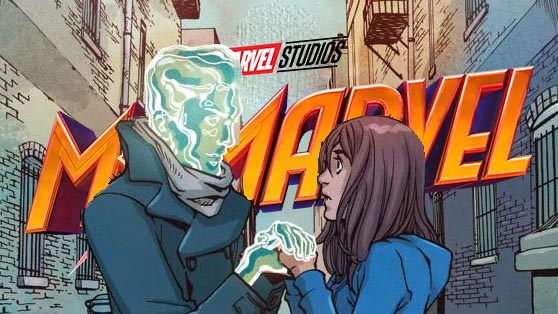 Casting for Marvel Studios’ upcoming Disney+ series Ms. Marvel is well underway for the additional cast members according to The Direct. While we wait to find out the casting of Kamala Khan herself; casting for Sheik, Fariha, Aadm, and Auntie Ruby has also begun.

[ FARIHA ]
Female, 30s, Sudanese, smart and intimidating. She is willing to do whatever it takes to get what she wants, no matter what (or who) gets in her way. 4/6 eps

[ AUNTIE RUBY ]
Female, Pakistani, 50s-70s, vibrant, spirited, and animated. She’s always in the know and never at a loss for words.

Lastly, the role of Kamran casting is also underway. Kamran is a friend of Kamala Khan and her family who initially attempts romance with Kamala, but he is also a morally corrupt Inhuman.