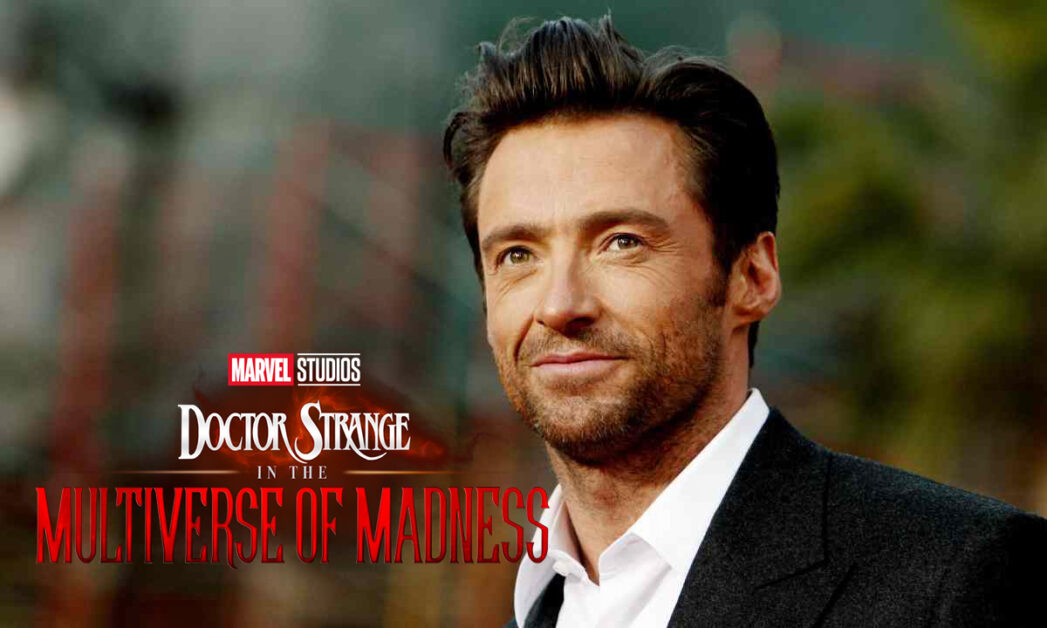 Late last month it had been revealed to Knight Edge Media that Hugh Jackman had been offered a role in Marvel Studios upcoming sequel Doctor Strange in the Multiverse of Madness. This led many to speculate that Jackman would be reprising his X-Men era role as Wolverine once again, due to the Marvel Multiverse being split open. While that would be nice, that is purely fan-speculation at this point.

Jackman goes way back with Marvel Studios’ head Kevin Feige as work colleagues. Feige was a small-time producer on the first X-Men film in 2000 under producer Lauren Shuler Donner. It would make sense that now that the X-Men films have come to an end. Feige would want Jackman for any number of roles in the MCU, not just Logan.

Another on-going rumor about Doctor Strange 2 is that it may feature different actors playing popular Marvel characters. That would include Tom Cruise as Tony Stark after losing out the role to Robert Downey Jr in 2007. And Jackman could be an alternate-version of Doctor Strange. However, once again that is pure speculation. It’s unknown at this point what role Jackman was offered. One thing is for sure, Kevin Feige wants Hugh Jackman in the Marvel Cinematic Universe…

Hugh Jackman was offered a role in #DoctorStrangeInTheMultiverseOfMadness back in September pic.twitter.com/jKtesvFh6Z