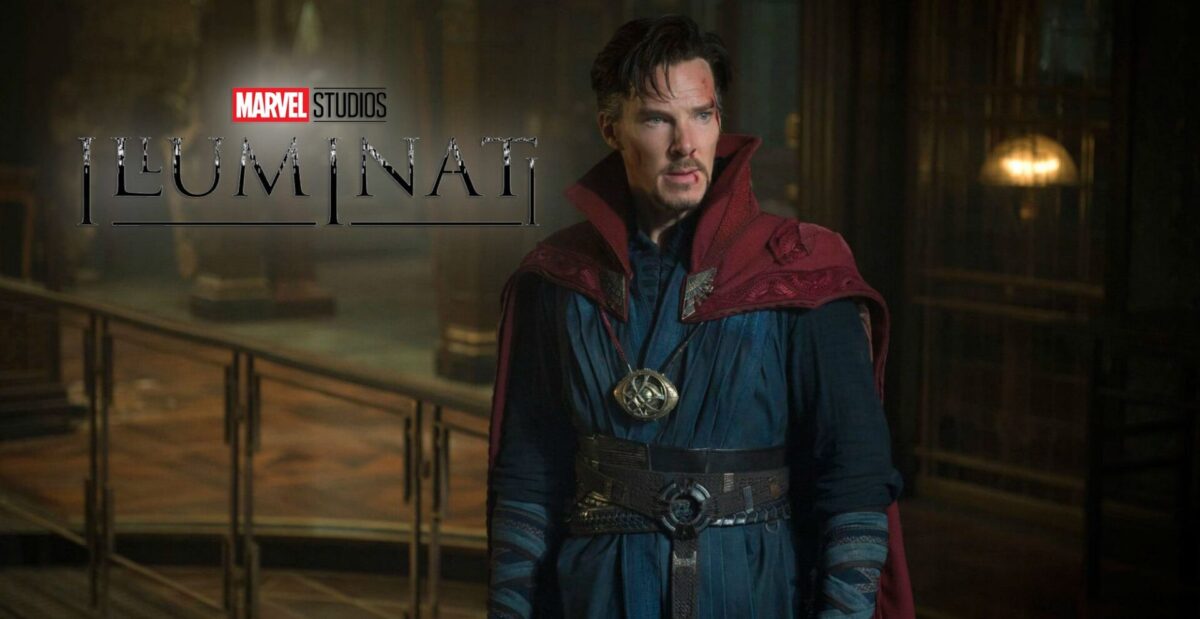 Today, our friends over at The IllumiNerdi revealed the latest project that Marvel Studios is looking to develop a new superhero team into the Marvel Cinematic Universe. According to their report, the superhero team The Illuminati will be entering the MCU in the future. They do mention that this information only comes on a recent grid but doesn’t specify if this will be a feature film or Disney+ series. In the comics, the team consists of Marvel’s top minds including Tony Stark, Black Panther, Mr. Fantastic, Namor, Black Bolt, Professor X, and Doctor Strange.

So far most of these characters have yet entered the MCU including Namor, Black Bolt, Professor X, and Mr. Fantastic. It should be noted that according to recent rumors these characters only just around the corner. Atlantis is expected to be mentioned in the Eternals which leads to Namor. Black Bolt is expected to make an appearance in Ms. Marvel. While Mr. Fantastic and Professor X have become available after the Disney acquisition of Fox last year.