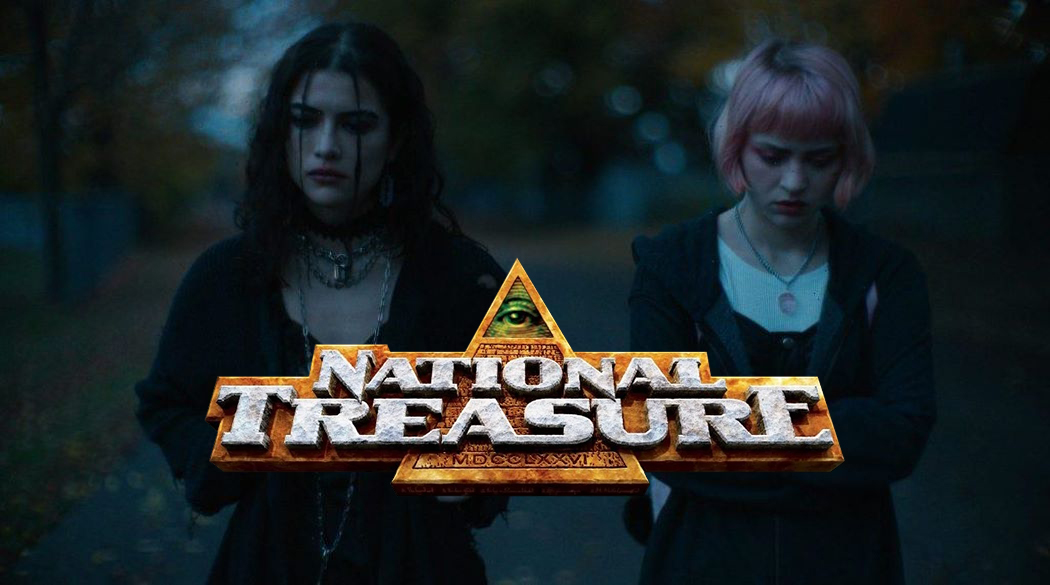 Recently, Varitey announced that actress Lisette Alexis had been cast as the lead role for the upcoming National Treasure Disney+ Series. The film franchise originally starred treasure hunter Nicholas Cage as he searched America for different clues to the nation’s history. Alexis is best known for the recent thriller. We Need to Do Something.

Alexis will play Jess, who embarks on the adventure of a lifetime to uncover the truth about her past and save a lost Pan-American treasure. Jess is described as brilliant, resourceful and a lover of a good mystery with a natural aptitude for solving puzzles. Over the course of the Disney Plus original series, Jess uncovers her own buried history and her connection to the aforementioned long-lost treasure.

We at Knight Edge Media along with The DisInsider revealed in August, Maura Milan has been tapped to help write the series. Many original film directors and producers have returned for the spin-off show, including Rick Muirragui, Jerry Bruckheimer, Jon Turteltaub, Jonathan Littman, and Kristie-Anne Reed. Production on the series begins in early 2022.