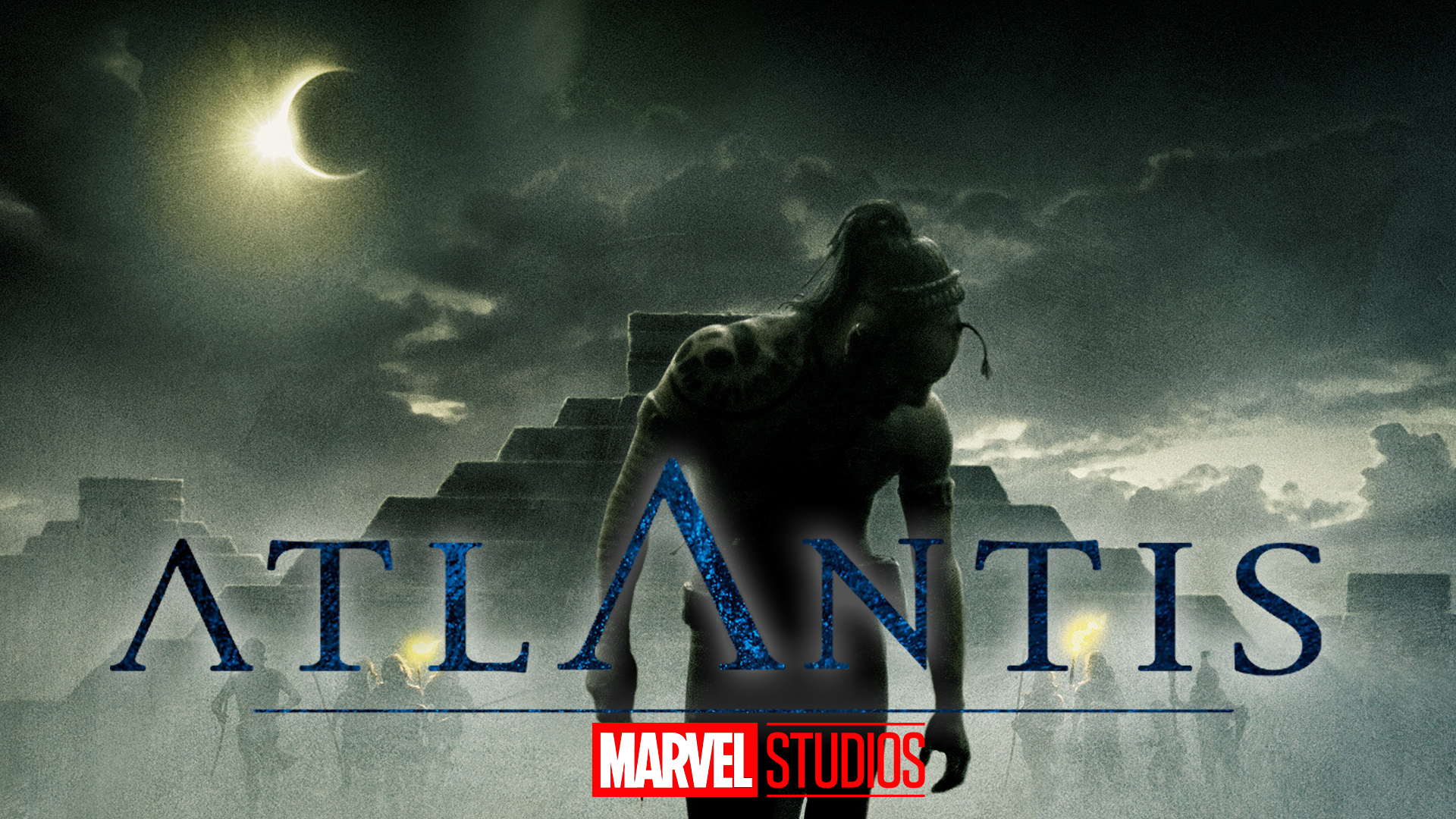 Last year, shortly after Black Panther star Chadwick Boseman’s passing, the first casting for the sequel was announced. We learned that Narcos: Mexico star Tenoch Huerta has joined the cast in an undisclosed role. Even at that point, rumors had circulated that he would be playing the Atlantean Prince Namor.

Officially, Universal Pictures held the film rights to Namor (as well as the Hulk). Their relationship has always been strained with Marvel Studios as they will not allow solo films to be made or even named after their characters. However, the studio may use the characters in crossover films as they see fit.

Now, Marvel Studios has long hinted that Atlantis has existed back in Iron Man 2. They even made a minimal reference in Avengers: Endgame when Okoye talks about underwater earthquakes to leave alone. The question is, when will Atlantis finally emerge as yet another group of secret people in the MCU. The upcoming sequel could involve the comic book adaption of the Avengers vs. X-Men, which included Wakanda & Atlantis going to war. In the comics, T’Challa long distrusted the Atlantean prince Namor due to his violent nature and built contingency plans to protect Wakanda from the underwater kingdom. While, unfortunately, T’Challa will not be featured in the upcoming sequel, it looks as if Namor could still be introduced.

Our friends over at The Illuminerdi already revealed that Tenoch Hurtero had been cast as Namor for the film. But what about Atlantis as a kingdom? How could Marvel Studios differentiate their Atlantis from the DC Comics version in the Aquaman films? We at Knight Edge Media have heard the rumor that the MCU version will be based on the fall of the real world Mayan culture. A casting call did go out looking for indigenous Mexican actors to play minor roles in the film. The Mayans have long influenced Mexican and South American cultures as they share a common ancestry. Mel Gibson used indigenous Mexican/South American actors for his film Apocalypto, which focused on the Mayans before the settlement of the Spanish conquistadors. While the Mayans were landlocked their culture could have settled on an island in the Atlantic Ocean off the coast of South America.

It looks as if director Ryan Coogler will use the fall of the Mayans and their ancestry to explain the fall of Atlantis. This is undoubtedly a diverge from the origins of the comic book of their culture as Namor is the only “pink-skinned” Atlanten, while everyone else is blue. However, giving a Latinx POC a leading role in the MCU is something currently lacking in the MCU. However, Kevin Feige has always stated that Phase 4 would see more inclusions of other ethnicities with the introduction of Shang-Chi. It looks as if it’s time for Latinos to have their time to shine as Kings of Atlantis. The question is, why does Atlantis have beef with Wakanda after all this time?