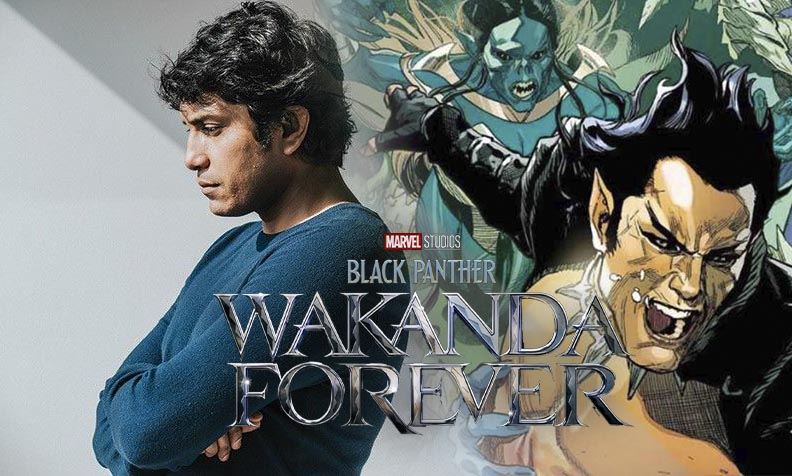 Earlier last year it was announced that actor Tenoch Huerta had already joined the cast of the Black Panther sequel. This was before the tragic death of Chadwick Boseman which forced director Ryan Coogler to rewrite the script to honor the late actor. Now our friends over at The Illuminerdi have revealed that Huerta will be playing the role of Atlantean Prince Namor. Namor has long been rumored for the sequel but never confirmed as the character rights were technically at Universal Pictures with The Hulk. The fall of Atlantis is expected to be mentioned in the Eternals along with ancient gods of the MCU also being introduced beyond Odin & Thor.

POC Culture revealed that the studio will also be casting Native American/Indigenous South American actors to play Mayans in the film. It seems they will be making the Atlanteans people more South American looking for their cinematic universe. It has also been revealed the 2 roles are “Zyanya is a codename for Namora, Namor’s cousin, while Cadmael is a codename for Attuma, an Atlantean warlord.” It’s unknown if the film will adapt the war between Wakanda and Atlantis comic from Avengers vs. X-Men. The Black Panther sequel begins filming later this year in Atlanta.