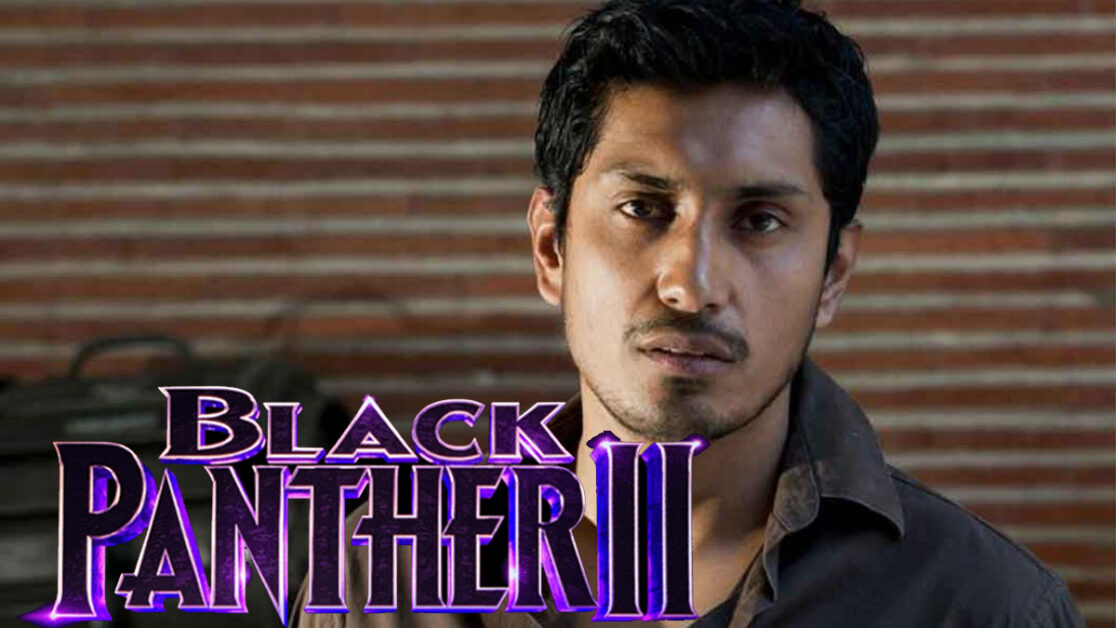 Several months ago, the world was shocked to learn that Black Panther and 42 star Chadwick Boseman had passed away after a long-secret fight with cancer. Marvel Studios head Kevin Feige was only notified of the actor’s medical condition an hour before he passed away. It would seem (at the time) that Marvel was going to pushback the sequel by director and writer Ryan Coogler in order to reassess how to move forward with the character made famous by the actor.

Now today, The Hollywood Reporter announced that Narcos: Mexico star Tenoch Huerta has joined the cast as one of the film’s villains. Many are thinking it could be Namor but that character has never been officially confirmed by the studio. The report goes onto reveal that production is still expected to begin in July 2021 in Atlanta. With the shoot running for over 6 months.

Many assume that Shuri (played by Letitia Wright) would take up the mantle of Black Panther (instead of recasting or CGI) as she does in the comics but that is unknown at this point. The real question, is how will they explain what happened to T’Challa?