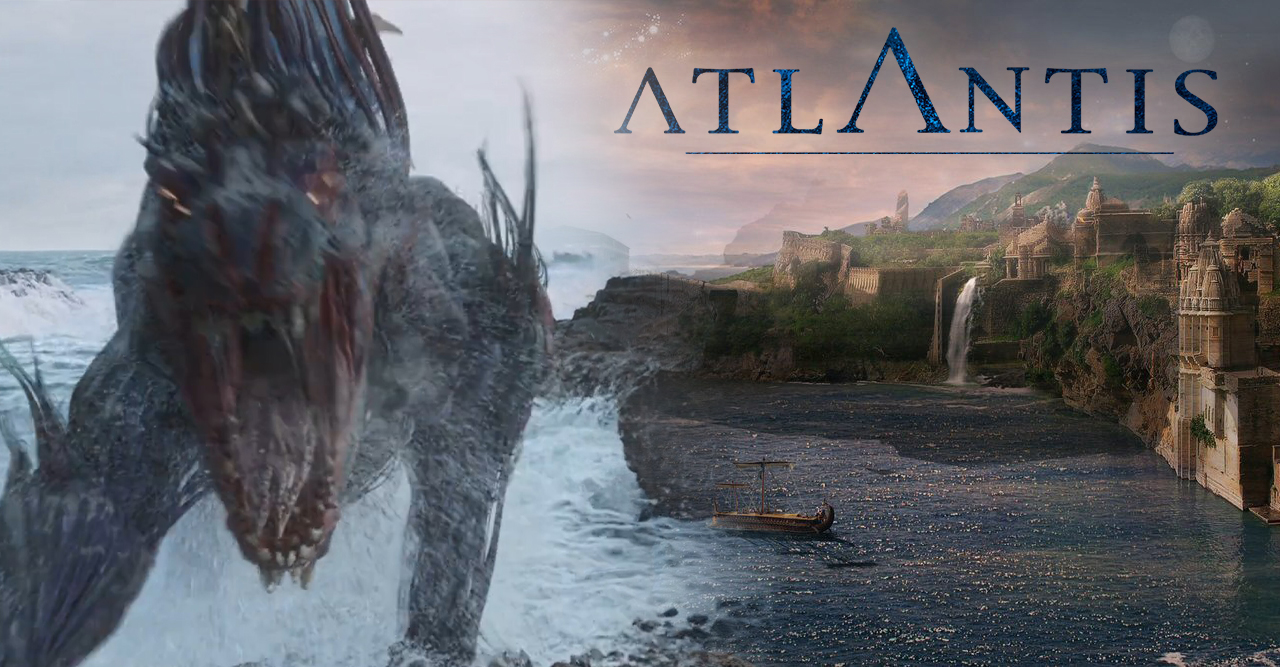 Before the film’s release was pushed back,  MCU Cosmic (via The Direct) started a rumor that Atlantis could make it’s MCU debut in Marvel Studios Eternals. While another source never corroborated the rumor, the initial story made sense. In the comics, the sinking of Atlantis thousands of years ago was collateral damage due to the original war between the Eternals and the Deviants. The event was named The Great Cataclysm in the comics. Many fans theorized that the Eternals never interfered with Loki, Ultron, or Thanos was due to the guilt of sinking Atlantis while at war with the Deviants.

Several weeks ago, the first press screenings for the Eternals took place. We at Knight Edge Media have been able to confirm that Atlantis is never mentioned in the film. While unfortunate, the film is strictly about the Eternals, and not many Marvel easter eggs are mentioned in the movie. The good news is that Namor of Atlantis is also rumored to be a main character in Black Panther: Wakanda Forever. However, the MCU may be changing the origins of Atlantis by making the people based on real-life Mayan culture compared to the classic Greek. We at Knight Edge Media wrote an editorial earlier this month explaining how Marvel will introduce Atlantis in the Black Panther sequel. While Atlantis is long overdue in the Marvel Universe it will only be a matter of time before another great civilization enters the films.