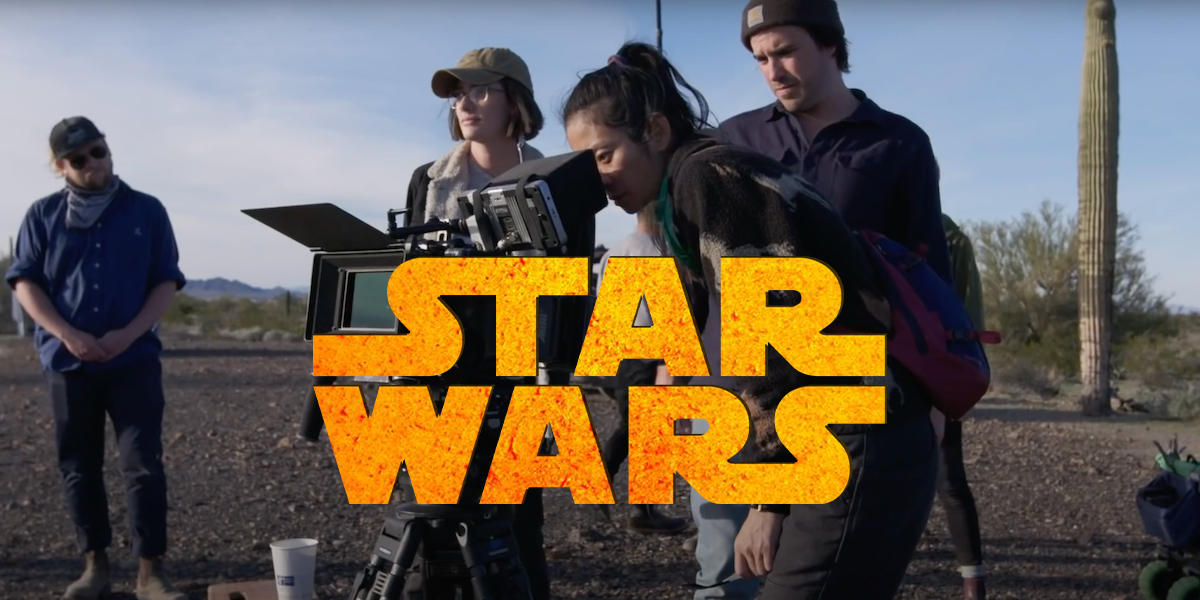 Director Chloé Zhao has made a splash in Hollywood as of late. The director recently won an Oscar for her work on the small-budget film Nomadland. She will next be seen releasing Marvel Studios Eternals in November. Throughout production, she convinced Kevin Feige to allow her to shoot on-location compared to a sound stage. Something as a filmmaker she found important on all her films.

While speaking to Empire Magazine on the set of Eternals, the director brought up Star Wars several times as a great “world-building” franchise. Al Horner of Empire Magazine gave in and asked her, “Now that you have proven that you can tackle a big blockbuster in a huge franchise with Eternals, would you like to direct a Star Wars movie?” She responded, “Hmmmm. I have to tread very carefully with what I say here. [laughs] Yes. Let’s just say, it’s a world I have so much reverence for because it was such an important part of my life. [laugh]”.

It’ll be interesting if Lucasfilm ever pivots back to feature films as they only have Patty Jenkins Star Wars: Squadron in the pipeline dated beyond their Disney+ shows. Recently, the studio released a slew of short films on Dinsey+ under the title Star Wars: Visions. Tackling one of these anime-inspired shorts into a live-action feature film would be right up Zhao’s alley. It should also be noted Marvel head Kevin Feige is producing a Star Wars film with Loki writer Michael Waldron. Zhao could also be tapped to direct that film for the producer.