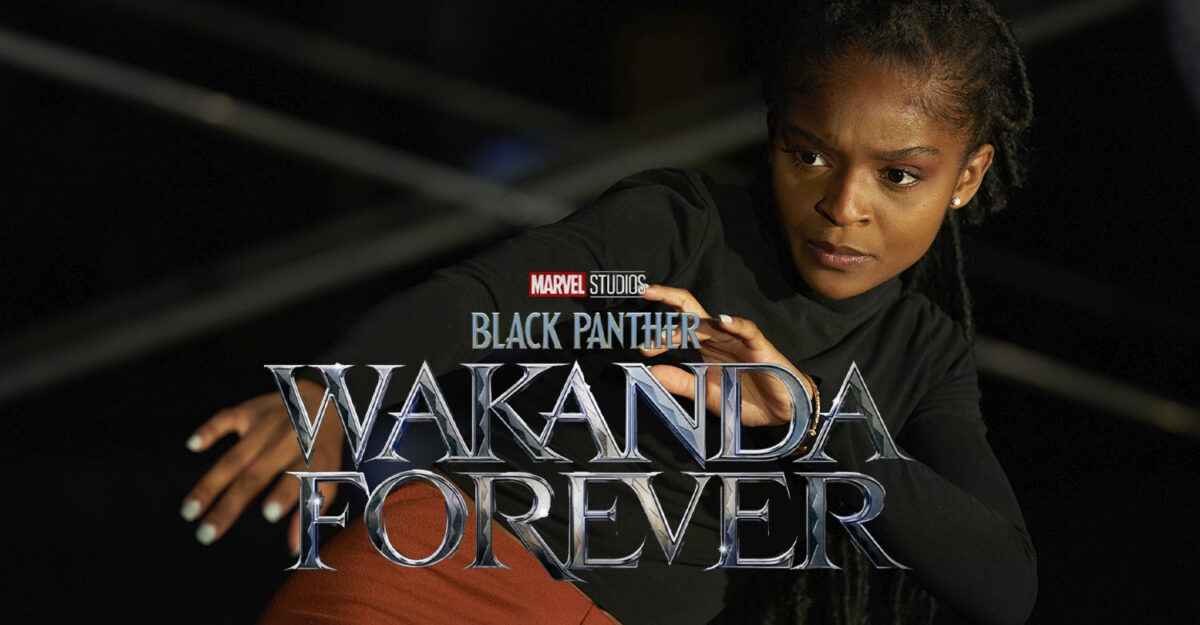 Last month, The Cosmic Circus revealed that Black Panther: Wakanda Forever will be traveling from Atlanta to Cambridge, Massachusetts, to film around the MIT campus. While it’s rare for a film to have production on the actual campus, often exterior shots are used. The Illuminerdi (followed by confirmation from The GWW) suggests that Riri Williams (played by Dominique Thorne) will maker her first appearance in the film. Given that Riri Williams, like Tony Stark, was a student of MIT.

It would make sense why Dominique Thorne was cast as Riri Williams in December 2020, given her own show doesn’t begin production until 2022 at the earliest. We at Knight Edge Media also revealed in 2020 that Riri Williams also appears in the Armor Wars series alongside War Machine. It’s unknown if Robert Downey Jr. will ever return to the MCU to voice AI Tony Stark in Riri Williams Ironheart suit.

CONFIRMED: Recent set photos on Instagram have confirmed Riri Williams will make her debut in the Black Panther sequel.

Ironheart will debut exclusively on Disney+

Not going to write this up because @The_Illuminerdi has already hinted at it but a source I trust has seemingly confirmed their speculation and indicated Riri Williams is set to pop up in #BlackPantherWakandaForever pic.twitter.com/pDV7BavUjh