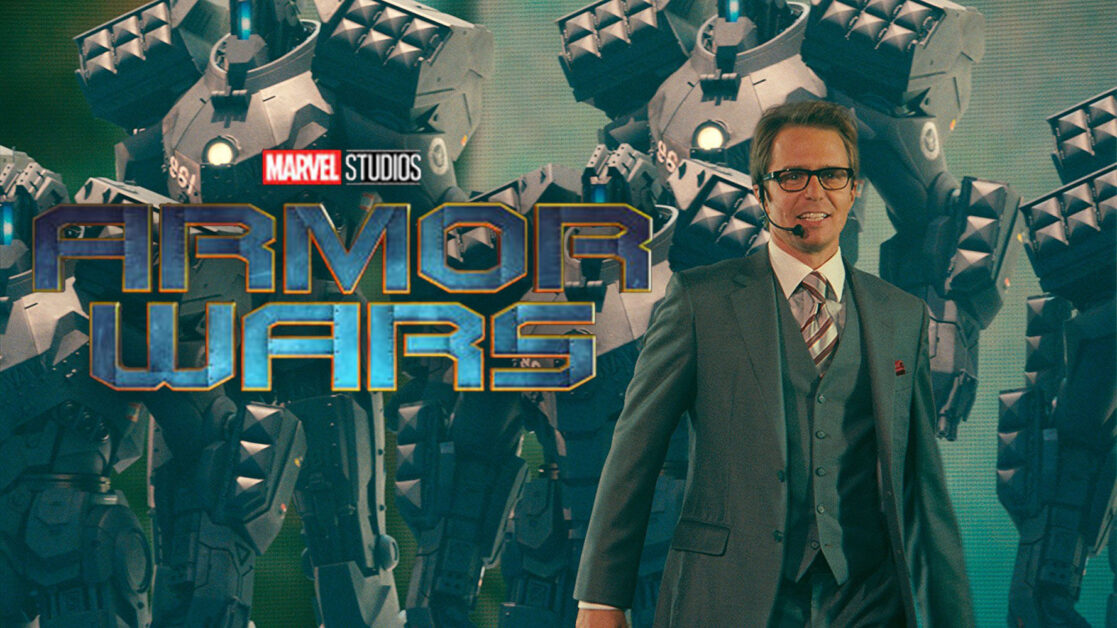 Earlier this month Kevin Feige announced during Disney’s Investors Day that a War Machine spin-off series was in the works for Disney+.  The series would see Don Cheadle return as Rhodey Rhodes as he takes on several of Tony Stark’s former villains as War Machine. Many had hoped that would see the return of Iron Man II’s Justin Hammer (played by Sam Rockwell) would also make a return. After spending time in prison during the Marvel One-Shot All Hail The King.

Now according to Daniel Ritchman on his Patreon, Justin Hammer is indeed expected to appear in the series. He also mentions that Riri Williams (played by Dominique Thorne) will appear in the series as well before donning her own suit in Ironheart on the streaming service.