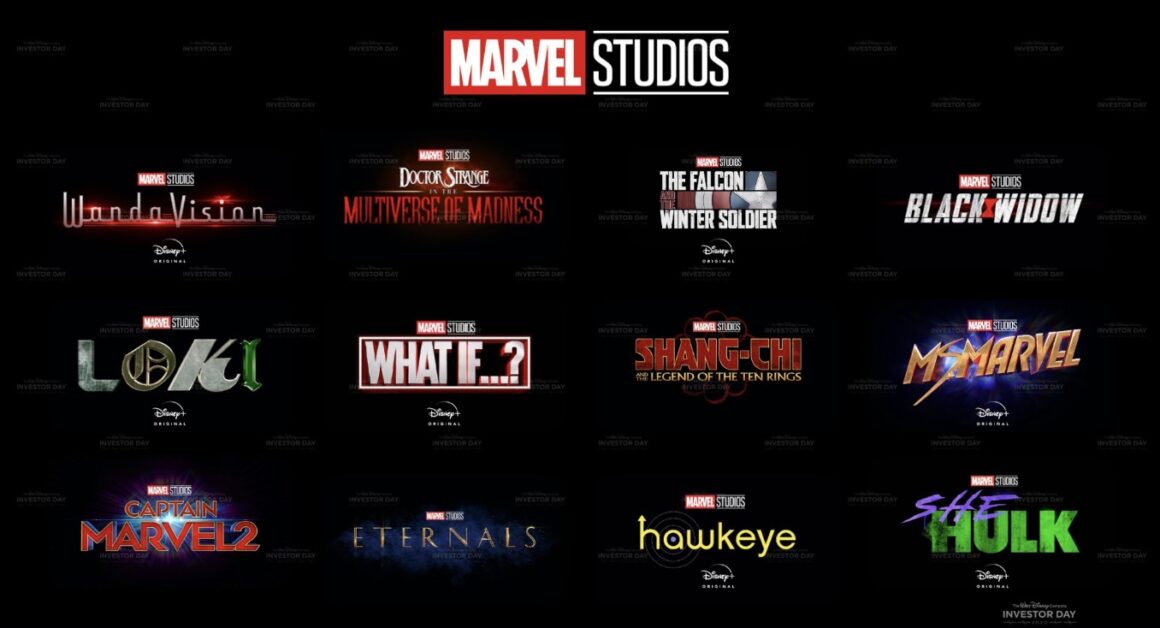 The producer went onto confirm several castings of heroes for their upcoming shows including Hailee Steinfeld as Kate Bishop, Iman Vellani as Ms.  Marvel, and Tatiana Maslany as She-Hulk. The producer also reveals that actor Tim Roth will be making an appearance on She-Hulk as his Incredible Hulk villain Abomination. As well as Mark Ruffalo returning to play Jennifer Walter’s cousin Bruce Banner. Hawkeye and Ms. Marvel are both currently in production. Moon Knight and She-Hulk begin production in 2021. They finally announce smaller project Guardians of the Galaxy Holiday Special and I Am Groot.

All the Marvel shows will stream exclusively on Disney+