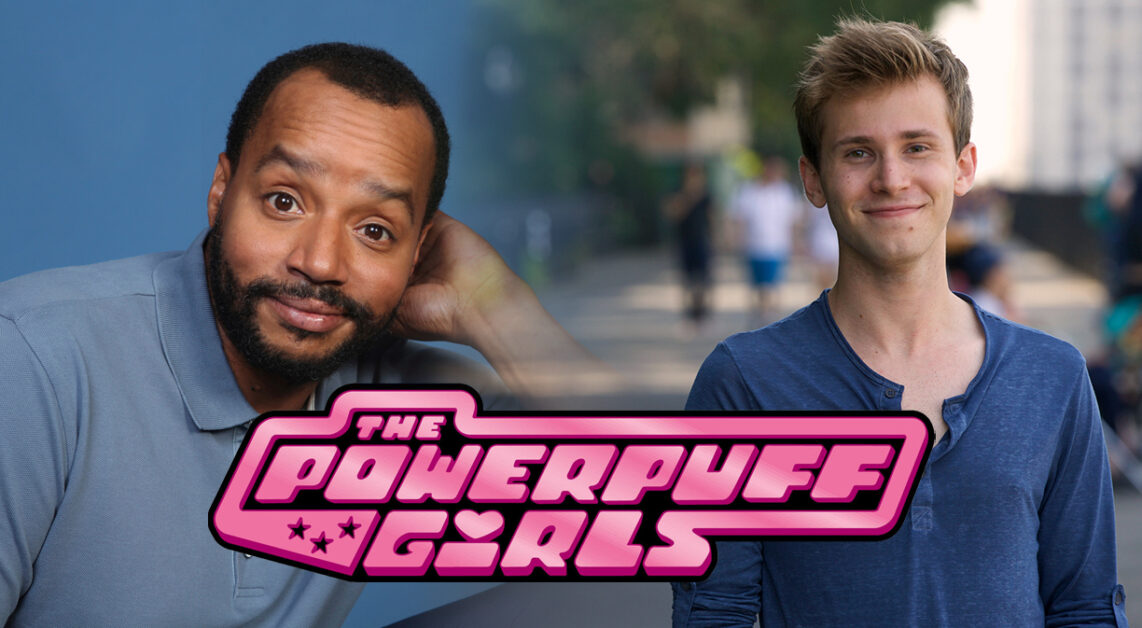 Recently, it had been announced that Scrubs star Donald Faison has joined the cast of The CW’s Powerpuff Girls. According to Variety Faison plays Doctor Utonium in the upcoming live-action series. Doctor Utonium is the scientist that creates the Powerpuff Girls to fight justice but eventually becomes their adopted father.

It was also revealed that Harry Potter stage actor Nicholas Podany will be playing the villain Mojo Jojo. In the original cartoon, Mojo Jojo is a talking evil monkey, so it’s unknown how this will translate to a live-action series. Chloe Bennet, Dove Cameron, and Yana Perrault will star in the series as Blossom, Bubbles, and Buttercup. The series will be written and produced by Heather Regnier and Diablo Cody. Production begins later this month.

The Powerpuff Girls will debut on The CW