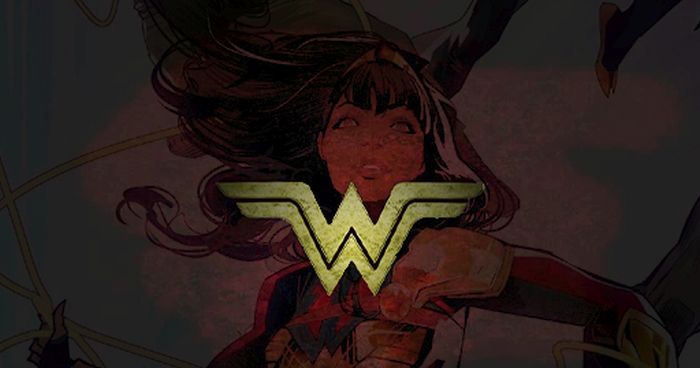 Today, Deadline announced that The CW alongside producer Greg Berlanti will be devloping a Wonder Girl TV Series based on  the character from DC Comics. Many characters have taken up the mantle of Wonder Girl, most recently Donna Troy in Titans.

However, this new iteration of the charatcer will be a Brazialian born girl named Yara Flor. A Latina Dreamer who was born of an Amazonian Warrior and a Brazilian River God, learns that she is Wonder Girl. With her newfound power must fight the evil forces that would seek to destroy the world. Queen of the South co-showrunner Dailyn Rodriguez will be showruning the project for Berlnati.