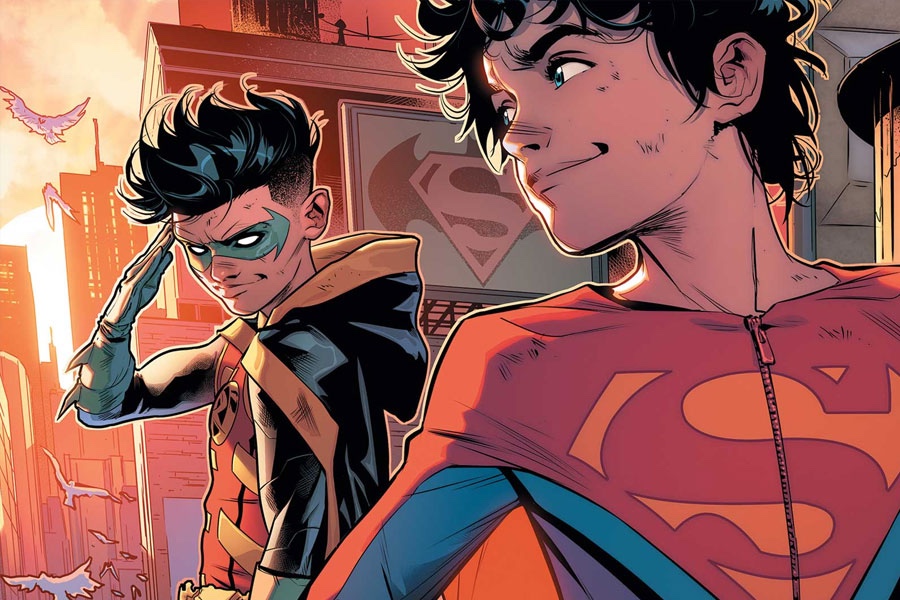 Today, our friends over at Geeks World Wide revealed that both Damien Wayne and Jonathan Kent are expected to appear in The CW’s Superman & Lois TV series.

Two casting calls have gone out for both roles:

Jonathan Kent – “14-year old Caucasian boy, who is well on his way to becoming a physical specimen. Matthew is a clean cut, modest and kind-hearted, with an aw-shucks attitude that somehow doesn’t seem dated.”

Damien Wayne – “has a young Leonardo DiCaprio quality and an inherent darkness to him. Ethan is wildly intelligent, but his mercurial temperament and social anxiety limits his interactions with people. [He] spends most of his free time playing video games.”

The upcoming Supergirl spin-off series will see Tyler Hoechlin return as Superman himself. As well Elizabeth Tulloch returning for the role of Lois Lane.

Superman & Lois will debut exclusively on The CW