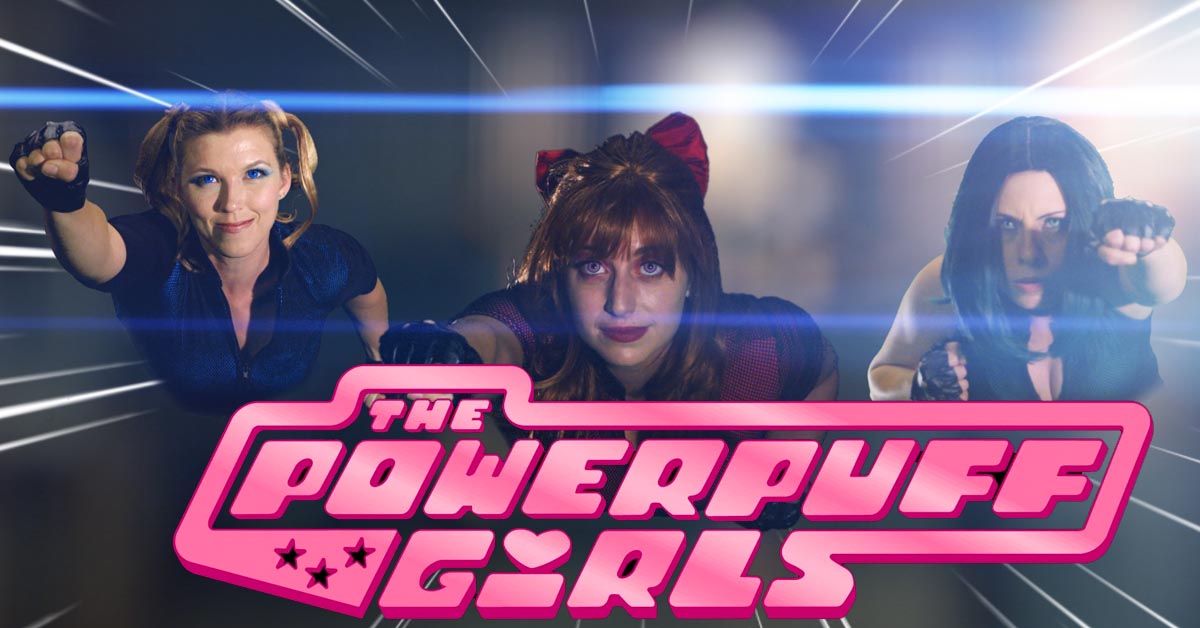 Today, Variety announced that The CW is developing a live-action series based on Cartoon Network’s The Powerpuff Girls. The 3 little girls (Blossom, Bubbles, and Buttercup) were given special superpowers from their “father” Professor Utonium. However, in the updated series, the titular superheroes are now disillusioned twentysomethings who resent having lost their childhood to crime-fighting. Will they agree to reunite now that the world needs them more than ever?

The project is being developed by writers Heather Regnier and Diablo Cody (Jennifers Body, Juno). Like the updated series Riverdale long time producer Greg Berlanti (The Flash, Arrow) will produce this project as well. Along with Sarah Schechter and David Madden of Berlanti Productions.