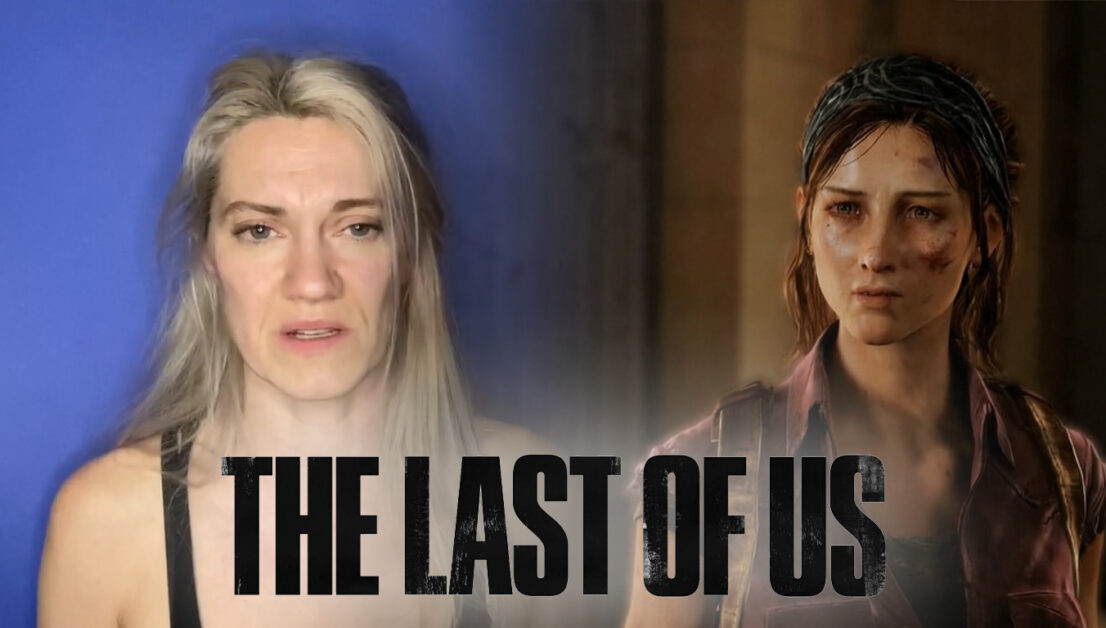 HBO is looking to ramp up production on their long-in-development live-action series based on The Last of Us video game series. The show is being created by Chernobyl showrunner Craig Mazin. It will also feature Game of Thrones newcomer Bella Ramsey as Ellie and The Mandalorian himself, Pedro Pascal, as Joel. Production is expected to begin this July and run an entire year until June 2022.

Now we at Knight Edge Media have found an audition tape for the role of Tess. In the video game, Tess is a “hardened survivor, she was the long-term “partner” of Joel. The pair made their living as smugglers in Boston, where they traded with survivors outside of the city.” We were able to verify the character will indeed appear in the live-action show from a recent casting call that has gone out. Actress Heather Doerksen (Pacific Rim) reads for the role of Tess:

The Last of Us will debut on HBO

Audition Tapes, HBO, The Last of Us TV Series