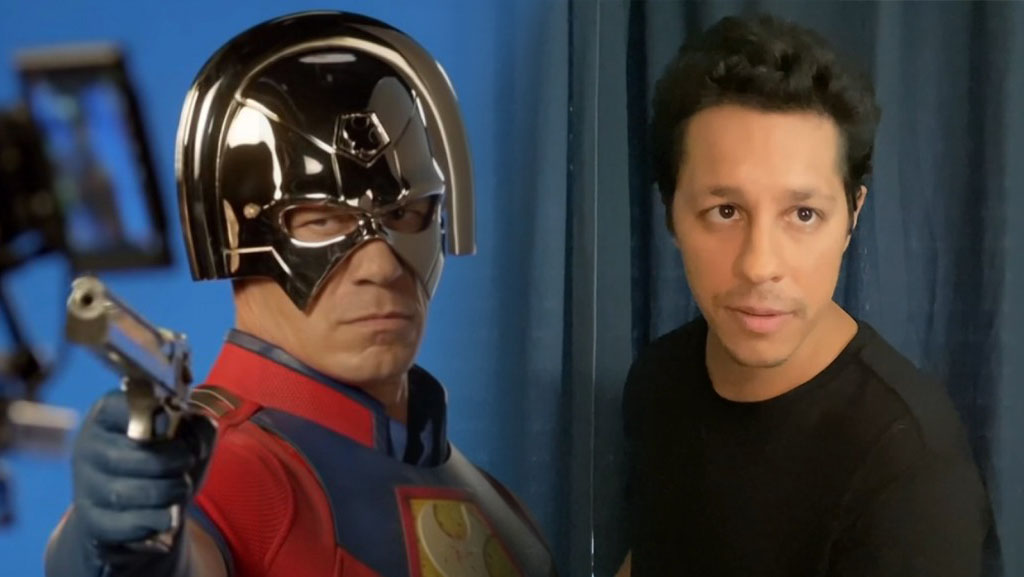 Earlier this week our friends over at The Illuminerdi revealed that two new recurring roles are currently casting for James Gunn’s upcoming Peacemaker spin-off series. The series will be a prequel starring John Cena in the title role before he joins The Suicide Squad. The two roles included Keeya and Jose. The show begins filming soon in Vancouver under the working title The Scriptures.

Jose – 20s-40s, a hospital janitor who is reluctantly pulled into a discussion with a patient who confides in him, recurring role

Now we at Knight Edge Media have uncovered audition tapes for the role of Jose. Jose has the description indicates is a hospital janitor speaking to Miracle Man. Their conversion confirms (obviously) that the series will also be a hard-R. As well as a joke directed towards Aquaman (played by Jason Momoa) banging fish. Audition scripts are sometimes not used in the final product of a project but these tapes do line-up with the character description. The role of Jose is read by Tony Sancho (NCIS, Bones) and David Del Rio (Pitch Perfect, The Baker & The Beauty).


Peacemaker will stream exclusively on HBO Max in 2022