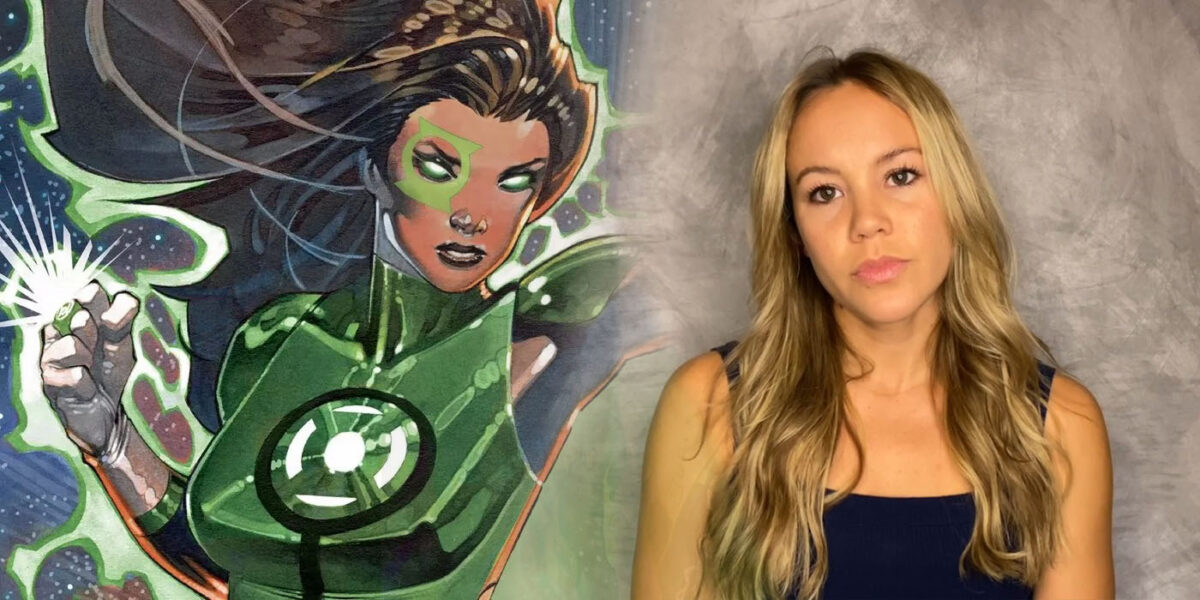 Earlier this week The Illuminerdi revealed that the long-awaited Green Lantern TV series would feature Lanterns Jessica Cruz as well as Simon Baz set in modern times. This anthology series on HBO Max will feature a slew of Lanterns all throughout different time periods in history. Other Lanterns include Alan Scott, Bree Jarta, and fan-favorite Guy Gardner.

Protecting the galaxy is hard enough. It’s even tougher when you’re the type of person who’s uncomfortable leaving the apartment. Life forced Jessica to become self-reliant at a young age. She worked her way through school, while taking care of her younger sister. She’s bright. Determined. Looking at her you’d never know the struggle going on inside. Jessica lives with a sometimes- crippling anxiety disorder. She’s been fighting fear longer than any of our other Lanterns.

Now we at Knight Edge Media have found a leaked audition tape for the series that features actress Elizabeth Judd Salinas (Hamilton) reading for the part of Jessica Cruz. While audition tapes scripts may not be used in the final project it sometimes can give an indication on how a character will be portrayed. Cruz is speaking about nightmares she has been having forcing herself to take sleeping pills at night. She was responsible for the death of a friend earlier in her life. The second scene features Cruz mentoring a newly chosen Lantern Simon Baz as they talk about training.