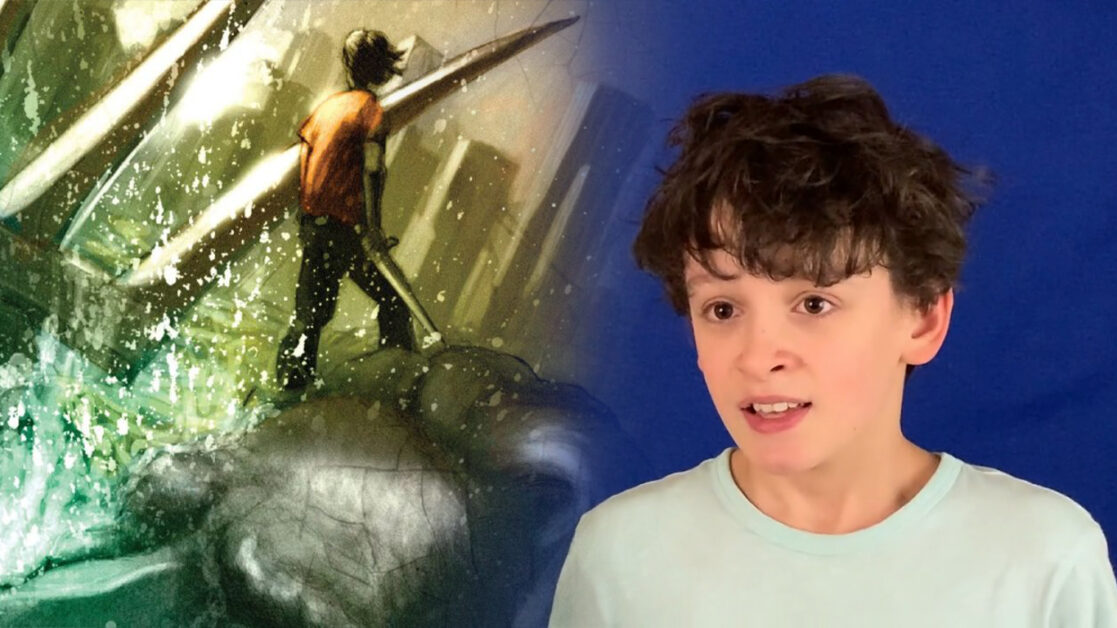 Earlier today, author and series writer Rick Riordan announced on his blog that open casting had begun on the Percy Jackson Disney+ series. The upcoming series will be a reboot of the franchise after Fox attempted to make feature films based on children’s book series with the first book titled The Lightning Thief. This time, however, Rick Riordan will have more say in the direction of the series after he was completely shut out of the films. Which consequently aged up the characters from 12 to 16 for larger teen appeal during the young adult movie surge of the 2010’s. He has already written the pilot for the streaming service.

Now we at Knight Edge Media have discovered an audition tape for the series which confirms that Percy Jackson will indeed stay 12 years old like his book counterpart and slowly age up to 16 over 5 seasons. Oliver Spenceman reads for the role of Percy Jackson as he plays Dungeons & Dragons with a close friend.