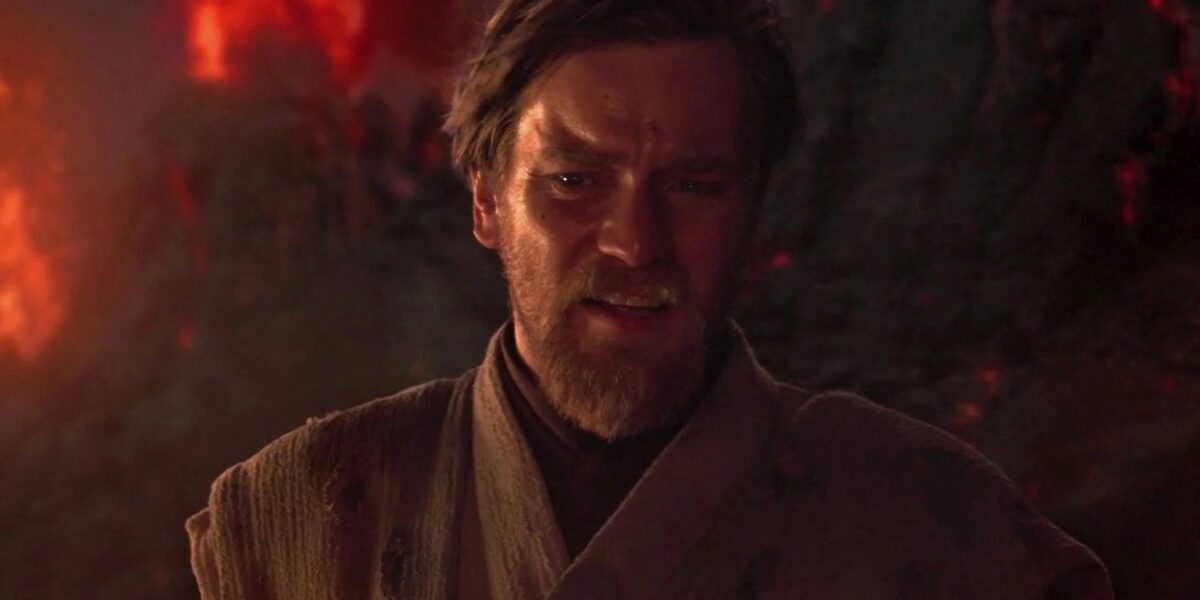 Last week we at Knight Edge Media had gotten word that the Obi-Wan Kenobi Disney+ series had been delayed indefinitely but has been confirmed today by Collider. The production teams over at Pinewood’s Studios UK had been sent home without warning. It was rumored that the show could be canceled all together but that turned out to be just speculation. The Wrap tried shutting down the rumor by stating the show had not been canceled at all but failed to report it definitely being pushed back. And it was all because of a random parody account tweet.

Currently, the series is indeed being delayed as the scripts for the project were not looked highly upon by Lucasfilm President Kathleen Kennedy. The series was going to be 6 episodes (with 2 episodes already written) but is instead being sized down to just 4 episodes with the studio looking for a new writer currently according to The Hollywood Reporter. When star Ewan McGregor reps were asked about the show being canceled they responded “Ewan is still very much committed to Obi-Wan” which didn’t technically refute it being delayed and will work on it in the future.

UPDATE – During the red carpet premiere for Birds of Prey star Ewan McGregor revealed production will indeed begin January 2021 in the UK.

There’s more to the story…. pic.twitter.com/hxhkW5qeaK