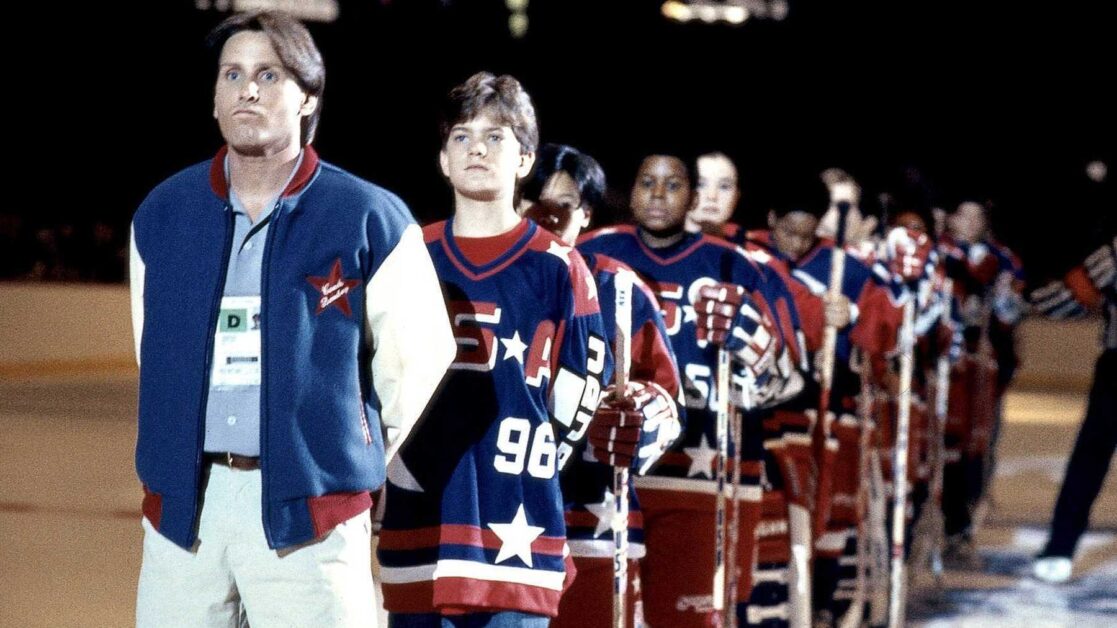 Earlier last month before Disney Plus launched it was revealed one of the many original shows being added to the streaming service is an upcoming reboot series based on the 1990’s classic film The Mighty Ducks. The original trilogy of films starring Emilio Estevez as a disgruntled hockey player who is forced to teach a group of middle-schoolers the game of hockey.

The upcoming series is looking to put a twist on the original story with “The series focusing on a 13-year-old boy when he gets kicked off the junior division Mighty Ducks team, his mom decides to start their own team, finding players, a coach, and a place to play. ” Josh Goldsmith, Cathy Yuspa, George Heller and Brad Petrigala as well as original 1992 writer Stephen Brill returning to executive produce according to Discussing Film. With filming beginning February 1st, 2020 and running through June 1st, 2020 in Vancouver.

Now we at Knight Edge Media has exclusively found a slew of audition tapes by up-and-coming actors and actress looking to land a role on the team. With character breakdowns being revealed by our friends over at The DisInsider:

Nick: Likes to pretend he has his own imaginary tv show.

Mary: Only described as the popular girl both on the team and at school.

Lauren: An unpopular girl who likes to wear wings and a cape at school and pretend she’s a fairy-magician. Try to be friends with the more popular Mary but she ignores her.

The Mighty Ducks will stream exclusively on Disney Plus in 2020