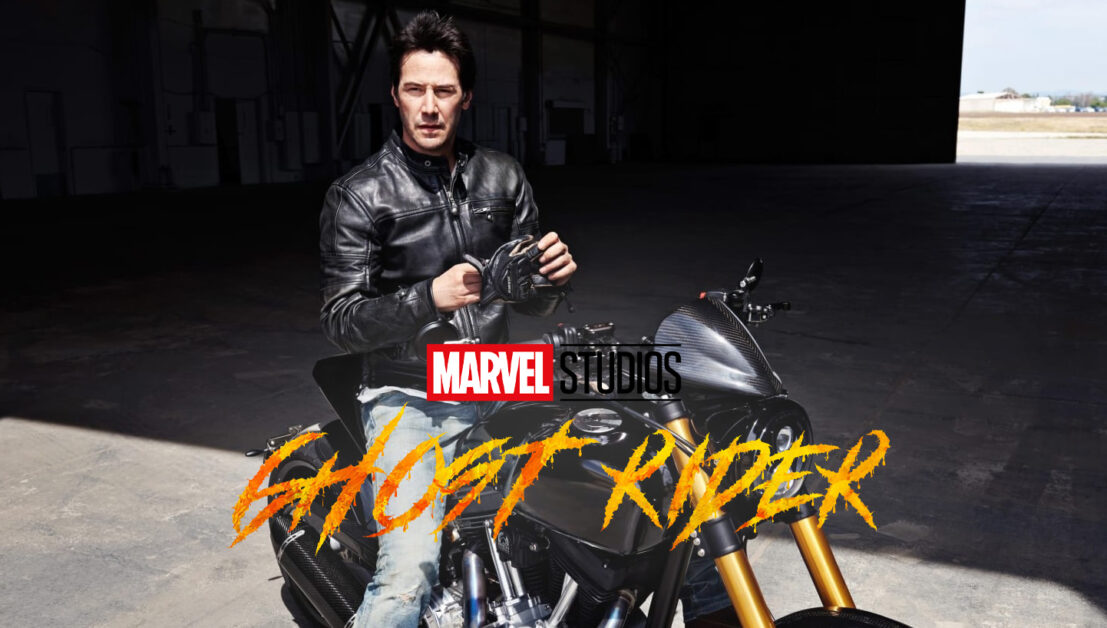 In May 2020, our friends over at The Direct revealed that a Ghost Rider project was in development at Marvel Studios. It seemed pretty obvious that Ghost Rider would be reintroduced as the character was reportedly off-limits to the proposed Agents of S.I.E.L.D spin-off Hulu series starring Gabriel Luna. The character was also seen in two feature films starring Nicholas Cage as the Spirit of Vengeance. However, both films were panned critically and commercial leading to the character reverting to Marvel from Sony Pictures. It’s unknown if the project will be another feature film or a Disney+ series.

Our friend Christopher Marc over at The Ronin has revealed that a new LLC has been registered for Marvel Studios. According to their report, On Your Mark Productions was recently registered by the studio. LLC’s are usually the first step in a film’s production, often teasing the character it is associated with. The report states that while it could be for any number of projects, the name hints at Johnny Blaze’s origin as a motorcycle stunt driver.

Many fans have fancast The Walking Dead star Norman Reedus and John Wick star Keanu Reeves as the reboot, Johnny Blaze. Recently, Reedus spoke to ComicBook.com and mentions still being interested in the role. “The Ghost Rider conversation has been coming up for years, and yeah, tell them to put me in it. I want to play Ghost Rider.” It’s unknown if they will go for someone older as Johnny Blaze and introduce multiple Spirit’s of Vengence like Robbie Reyes. With Marvel delving into the Occult in Doctor Strange and the Multiverse of Madness, it’s only a matter of time until Mephisto comes looking for Wanda’s twins.