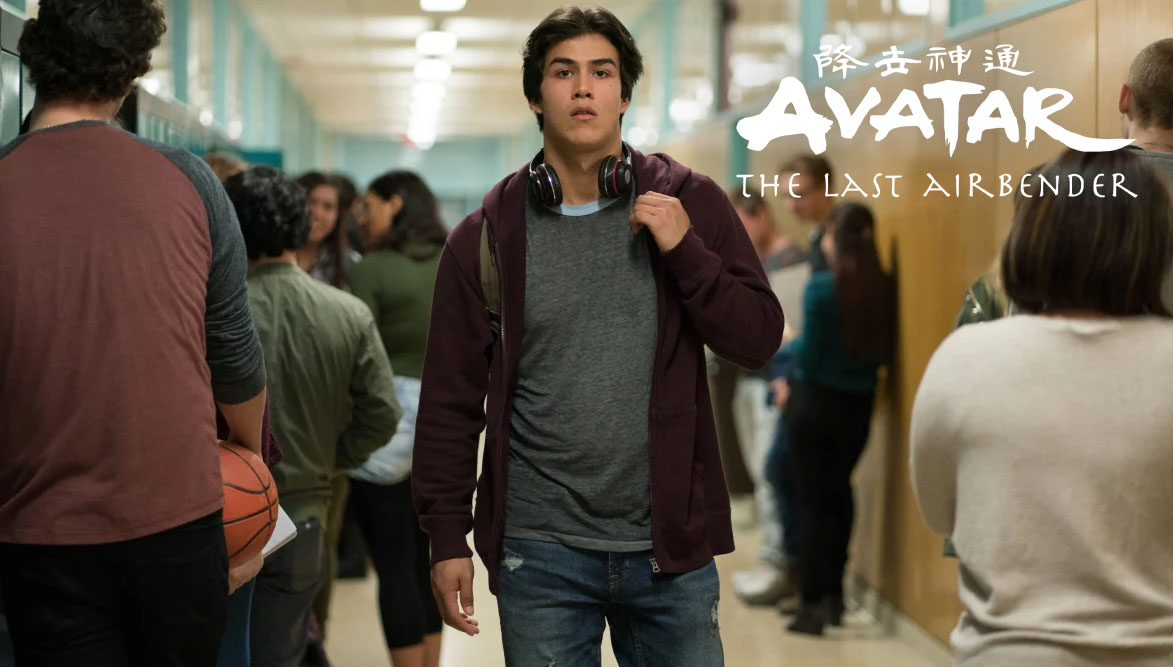 Last week’s production concluded on Netflix’s Avatar: The Last Airbender. While many roles have yet to be announced on the ultra-secretive show, many Indigenous actors have been revealed to have joined the cast as Northern Water Tribe members. We also learned that Amber Midthunder and A Martinez would star in the series as Princess Yue and Master Pakku.

Now today, we at Knight Edge Media have learned Joel Oulette and Taio Gélinas have also joined the cast as water tribe members. Joel Oulette is 18 and part of the Cumberland House Cree. He is best known for the lead in the Canadian series Trickster. While it’s unknown what Indigenous people Taio Gélinas is a part of, he did appear in the Canadian Indgenious film Beans in 2020.

Male, around 18. Strong and confident, he’s a born leader who commands the respect of of everyone in his tribe, even those much older than him. When visitors arrive with new information about their enemies, he’s eager to listen and learn in order to prepare for the upcoming battle. Henry is in love with Grace, the chief’s daughter, but she has eyes for someone else

Taio Gélinas will be playing a lesser waterbending role known simply as “male trainee.” Though we are told, he does appear in episodes seven and eight. As the final two episodes of the season take place during the Seige of the Northern Water Tribe, many other Indeignious actors will have roles that make up the city. It’s still unknown who will play Chief Arnook the father of Yue. All the actors also recently began following fellow Beans star Joel Montgrand. It’s unknown if he is also in the series but certainly passes for Avatar Kuruk due to his age and recently grown-out hair Instagram photos. But that is simply speculation at this point.