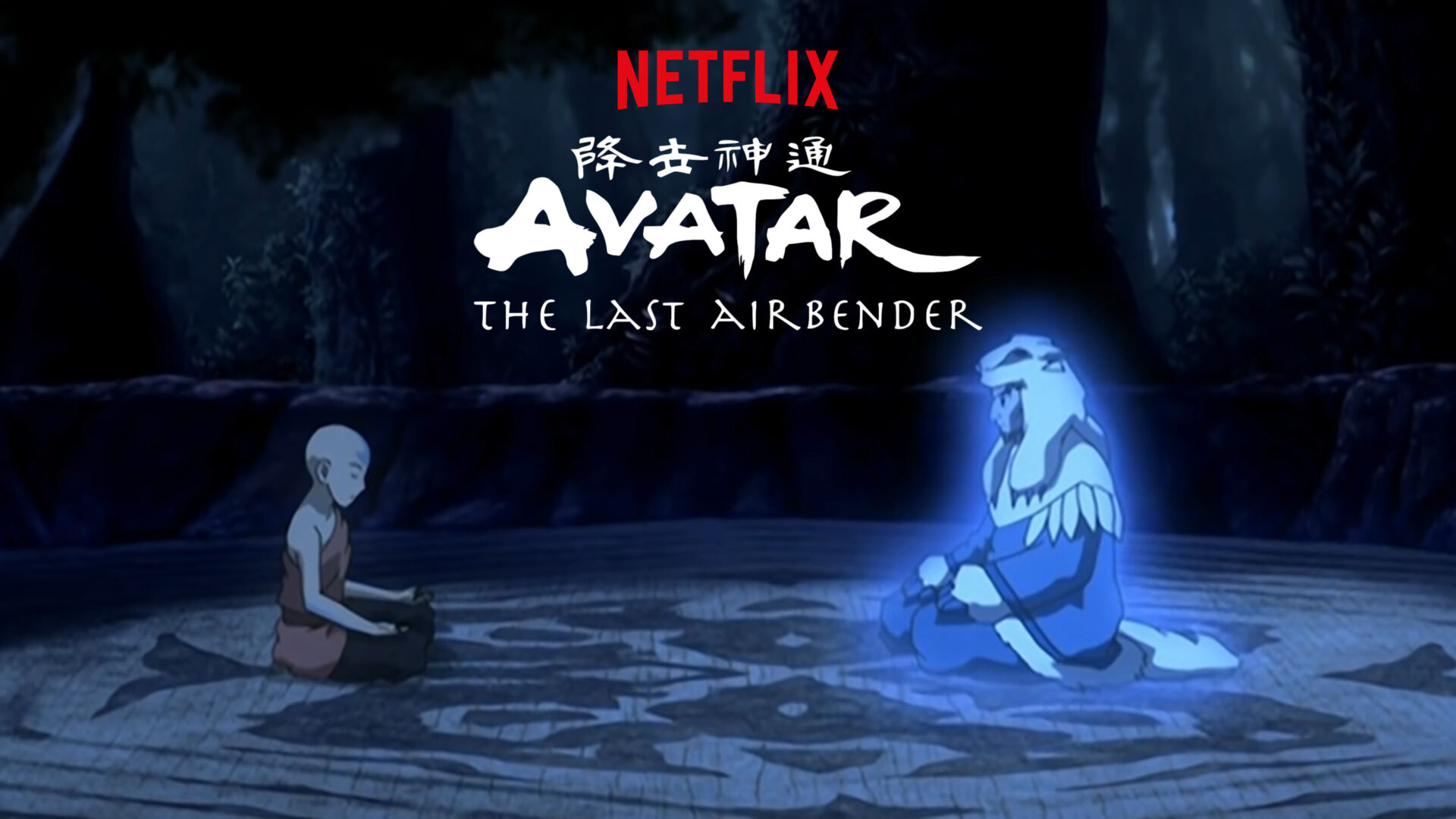 Production is still well underway for Netflix’s upcoming live-action series Avatar: The Last Airbender in Vancouver, Canada. We at Knight Edge Media learned that production had been extended from May until June for the finale of season 1. A multitude of roles has yet to be officially announced. Still, several casting calls for the final filming block have gone out in recent weeks, including Chief Arnook, Master Pakku, and Princess Yue.

Now we at Knight Edge Media can exclusively tell you another casting call went out for the role of “Dakota.” Casting call breakdowns often use fake names throughout production to keep the real character a secret:

[DAKOTA]
Character is male, 30s to 40s, of Indigenous descent. A legendary warrior from the past, he appears as a spirit to deliver a warning to the tribe about the consequences of losing the coming battle. He has a soulful and melancholy demeanor, the result of losing the love of his life during a past war… RECURRING GUEST PERFORMER (EST. 2 EPS)

Based on the character breakdown (and ethnicity), the role of “Dakota” is most likely for Avatar Kuruk. Kuruk was the Avatar that succeeded Avatar Yangchen and preceded Avatar Kyoshi (played by Yvonne Chapman) in the original series and subsequent books. He was of the Northern Water Tribe and enjoyed the pleasures of life as a celebrity as the world wasn’t in any turmoil. However, his carelessness made him lose the love of his life to Koh the Facestealer. Eventually, Kuruk died the youngest (and arguably worst) Avatar in history at 33. He spends the rest of his days as a spirit searching for his love until Avatar Korra breaks the cycle in The Legend of Korra. We only see small glimpses of him in the original series, but he does speak to Aang in the show’s final episodes about his mistakes throughout life.

It should be mentioned, an extremely small possibility would be Yakoda of the Southern Water Tribe (Sokka & Katara’s father) as he also lost his wife to the war but is alive throughout the entire original series. And never became a spirit which would be a massive departure from the source material.

Its seems showrunner Albert Kim has given the previous Avatar spirits like Kyoshi and Kuruk more significant roles for the adaptation. It’ll also be interesting if Aang (played by Gordon Cormier) travels to the spirit world like the original series but speaks to Kuruk instead of Koh about the Fire Nation attack upon the Northern Water Tribe. It’s unusual that Avatar Roku, the Avatar that speaks the most to Aang throughout the series has yet to be mentioned in the upcoming series. It’s entirely possible an actor has already been cast as Avatar Roku but just hasn’t been announced yet. Which would explain a lack of a casting call/breakdown needed to go out.