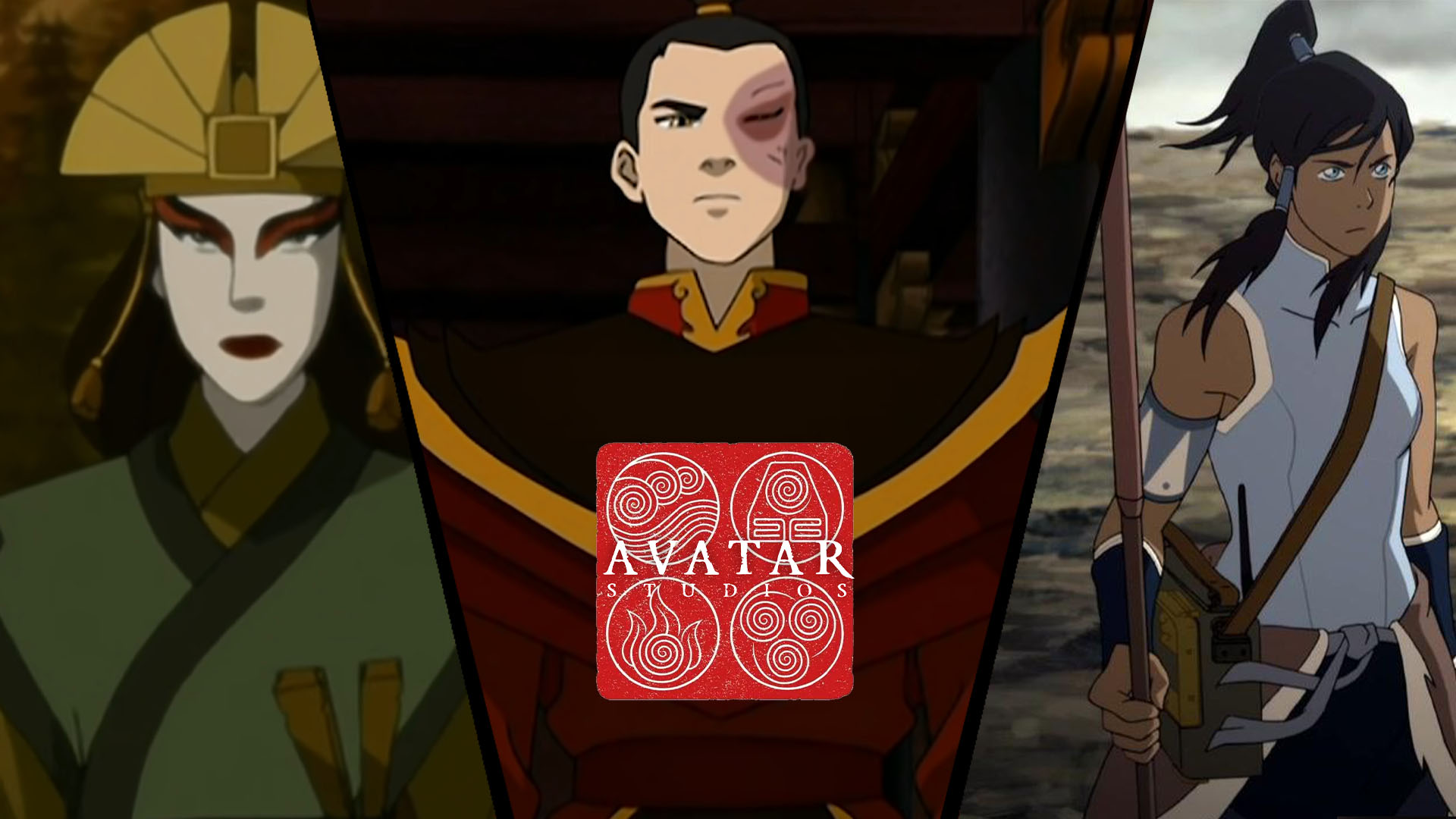 Last week, Avatar Studios announced that it currently has three untitled animated films in various stages of development set in the world of Avatar: The Last Airbender. The newly created Paramount studio was announced in 2021 with original series creators Bryan Konietzko and Michael DiMartino after they left production on the live-action Netflix series. No plot details were given about the three films beyond an Earth Kingdom insignia for the first film directed by Lauren Montgomery.

In that order, our friends at Avatar News have revealed that all three films will follow stories about Avatar Kyoshi, Firelord Zuko, and Avatar Korra. Each film will be theatrically released sometime in 2024, 2025, and 2026 but that is always subject to change in animation. We at Knight Edge Media have learned that the Kyoshi film is the furthest along, as it has been worked on for over a year. This makes sense as an untitled film was announced the same day as Avatar Studios in February 2021.

While the exact plot of each film is currently unknown, it’s highly suggested that each may be an adaption of a previously written work. For example, Avatar Kyoshi could be her origin story explored in the critically acclaimed novel Rise of Kyoshi by F.C Lee. While Zuko could adapt the comic series The Search and his journey to find his mother, Ursa. It’s unknown what Korra would adapt, but it will most certainly be set after the events of season 4.

It’s almost certain that Dante Basco would return to voice Zuko once again due to his strong working relationship with Mike and Bryan. However, in May, Korra voice actress Janet Varney revealed to Inverse that she wouldn’t return to voice Korra in a future project. Citing that the character should be more diverse and feature an Indigenous voice actress:

“I wouldn’t want to be the voice. I think I brought to it everything I could from my experience. And there are many, many things that I relate to. I also feel like there’s just way more diversity in voice acting now than there was then, and I would love to see that expressed. I can only assume that’s something that’s important to Mike and Brian because they are so passionate about telling diverse stories and they’re so passionate about being as authentic as possible.”

Of course, that could change if Mike and Bryan personally request Varney to return alongside Seychelle Gabriel as Asami.

We got the first piece of concept art for the new AVATAR movie from Lauren Montgomery at #AnnecyFestival! Didn’t show much, BUT it was a shot of what looked like a walled city with a giant tower in the middle, with the caption “THE AVATAR RETURNS” and the symbol for Earth.