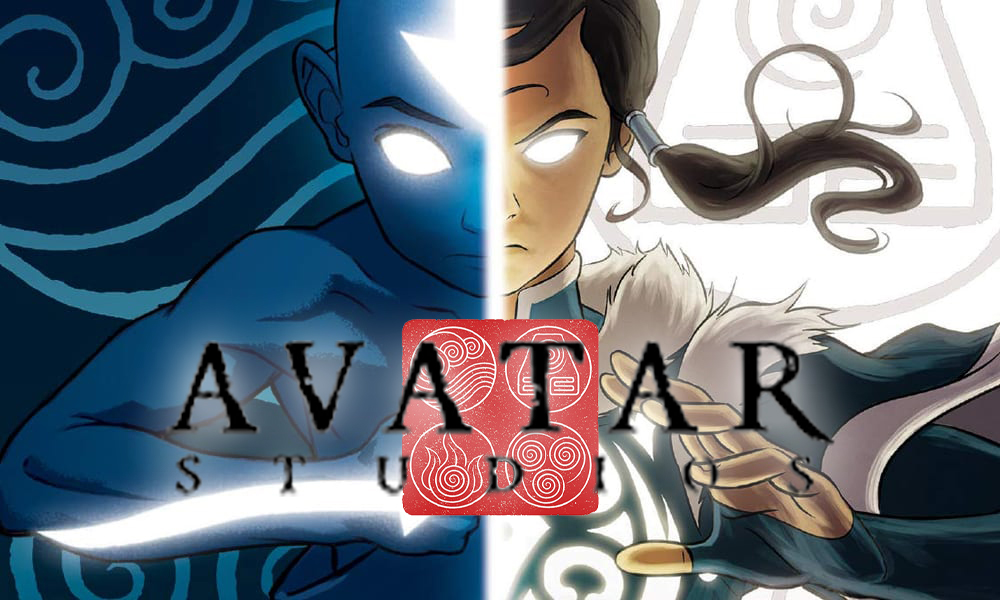 Today, during the ViacomCBS Investor Day‘s presentation the streaming service announced that original Avatar: The Last Airbender & The Legend of Korra creators Bryan Konetizko & Mike DiMartino have created Avatar Studios. The new studio is expected to produce original Avatar content moving forward for Paramount+ and Nick. That could include a new animated show, short-form animation and finally, an original animated feature film is also in development.

This comes off the creators exiting the live-action Netflix series last August following creative differences with that streaming service.

“Avatar: The Last Airbender and Korra have grown at least ten-fold in popularity since their original hit runs on Nickelodeon, and Ramsey Naito and I are incredibly excited to have Mike and Bryan’s genius talent on board to helm a studio devoted to expanding their characters and world into new content and formats for fans everywhere. Creator-driven stories and characters have long been the hallmarks of Nickelodeon, and Avatar Studios is a way to give Mike and Bryan the resources and runway to open up their imaginations even more and dive deeper into the action and mythology of Avatar as we simultaneously expand upon that world and the world of content available on Paramount+ and Nickelodeon,” said Brian Robbins, President, ViacomCBS Kids & Family.

It’s unknown if the animated film will feature a brand new original Avatar or be based on a previous event set within the stories of Aang or Korra. A suggestion would be to take a single event like “The Avatar & The Firelord” and expand upon it to be a prequel film that would lead directly into Avatar: The Last Airbender series.

Recently, longtime Avatar composer Jeremy Zuckerman sat down with AvatarNews.co to talk about his time writing music for Avatar & Korra. He revealed that he is also no longer involved with the Netflix series since the other creators left. However, when asked if he would be involved in any future Avatar animated projects the composer quickly gave a “no comment”. After today’s announcement it would make sense he would also be joining the team to compose new music.