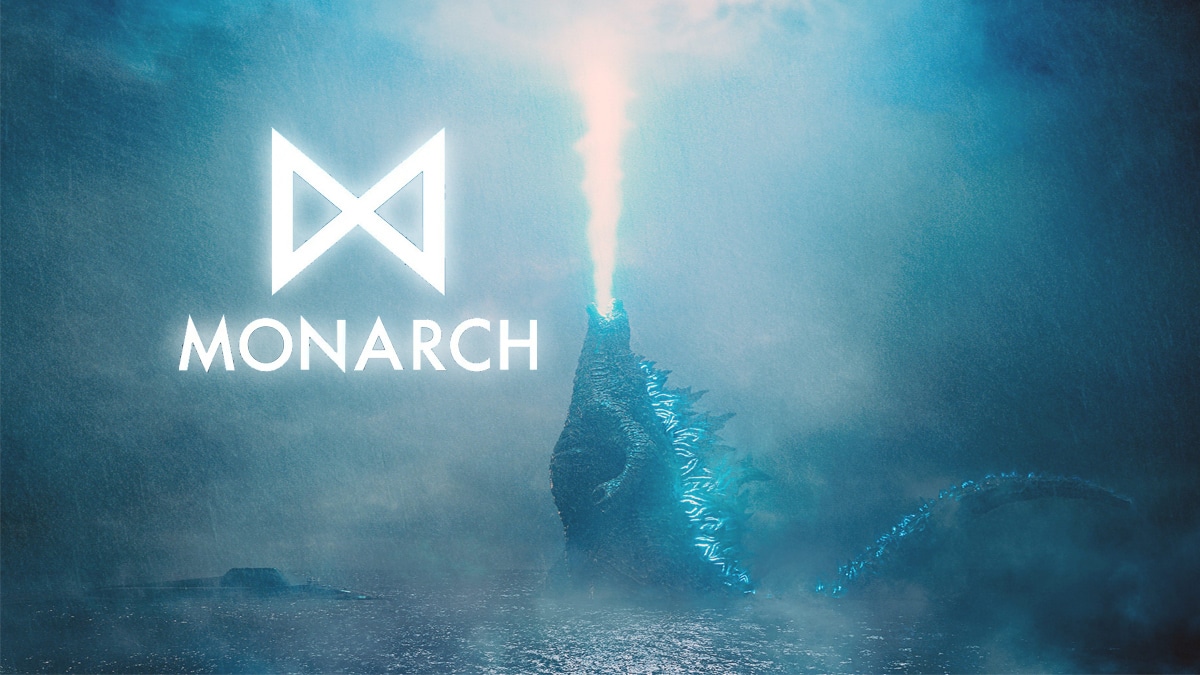 Back in January, the streaming platform Apple+ announced that the Godzilla series was in the works. It is expected to take place in the recent films including Godzilla, Godzilla: King of Monsters, Kong: Skull Island, and most recently Godzilla vs. Kong. Chris Black and Matt Fraction have been tapped as series creators with Chris Black writing.

WandaVision director Matt Shakman has been tapped to direct the series (via Daniel Ritchman Patreon). Production begins this June in Tokyo, Vancouver, and Hawaii and runs through November. We at Knight Edge Media can exclusively reveal several casting breakdowns for the lead roles of Cate, May, Kentaro, Emiko, Keiko, and Hiroshi:

[CATE] – Character is portrayed as female, late 20s to 30s, Japanese-American. Thoughtful but wary, with haunted eyes that survey the world at a distance. With good reason, because Cate has suffered severe personal and professional trauma, from which she is yet to make a full recovery (though at times she does have a gallows sense of humor). A former school teacher, Cate travels to Japan to settle family affairs (she speaks English with an American accent and a limited amount of Japanese she learned from her father). Instead, Cate uncovers a family secret, yet another trauma that disrupts her life even further. Recognizing that running from her problems isn’t going to provide the answers she needs to heal herself, Cate reluctantly embarks on a quest to learn about her family, an adventure that will present her with challenges she never imagined. In the face of these extraordinary obstacles, Cate is understandably angry and volatile, but muscles forward in the face of chaos and begins to re-connect with others…SERIES REGULAR

[MAY] – Character is portrayed as female, 20s, Black. British ex-pat, sharp and quick-witted with a strong sense of self in a turbulent world where not much is certain, including her true identity. Her roguish exterior hides a vulnerable part of May that few get to see, in order to protect them as well as herself. May has a knack for seeing past the bullshit in people and doesn’t hold back when calling them out on it. She is also incredibly intelligent – problem-solving is second nature to May. Whether it be deciphering a code or finding the loophole, May is always three steps ahead of everyone around her… SERIES REGULAR

[KENTARO] – Character is portrayed as male, 20s, Japanese. Youthful and fiery, to the extent that he sometimes lacks patience or manners. He’s highly intelligent, yet his wide-ranging curiosity may have prevented him from finding his niche, because he’s gone from being an engineer to a low-paid (if talented) digital artist. Kentaro’s propensity to buck the system and follow his own path led him to be educated overseas, as a result, he speaks very good English (with a Japanese accent). Though a free spirit, Kentaro is fiercely loyal to family, having returned from London to support his mother, with whom he now lives. In the series, Kentaro embarks on a quest to learn more about his revered yet mysterious father, a journey that will also help Kentaro become his own man… SERIES REGULAR

[EMIKO] – Character is portrayed as female, 50s, Japanese. She’s steady and soothing, particularly when she sees others in pain, even people she hardly knows or struggles to communicate with (she does not speak English). A devoted wife and mother, beneath her placid exterior and nurturing demeanor she can be forceful and take charge, especially when she comes to the aid of her son Kentaro. In Emiko’s eyes, nobody knows what’s better for her son than her, including Kentaro himself… RECURRING

[KEIKO] – Character is portrayed as female, 30s, Japanese. She is thoughtful and driven. A brilliant scientist who’s often the only woman in the room, she more than holds her own with male, foreign colleagues (she speaks very good English). They respect her for sticking up for herself and adhering to her principles. Keiko is focused on her scientific mission, and will do whatever it takes in the pursuit of knowledge, even putting her own life on the line… SERIES REGULAR

[HIROSHI] – Character is portrayed as male, 50s, Japanese-American. He is a patriarch who lives by his own rules. As a father he can be engaging and even whimsical, but at other times distant and on occasion even cruel. His mysterious scientific work (he is a Ph.D. who works with satellites) often takes precedence over family, it is as much a calling as an occupation. Hiroshi splits his time between Tokyo and San Francisco, and is fluent in both Japanese and English (he may speak with a slight Japanese accent, but is essentially bilingual). Over the course of the series his family struggles to make sense of who this enigmatic man really is beyond what he cares to reveal to them… RECURRING

Our friends over at The Illuminerdi have also revealed that the streaming service is looking at actors Kurt Russell (Guardians of the Galaxy 2) and his son Wyatt Russell (Falcon and The Winter Soldier) for the roles of Old Lee Shaw and Young Lee Shaw.
Monarch will stream exclusively on Apple+

Matt Shakman (#WandaVision, #GameofThrones) is coming on board to direct the first two episodes of the upcoming live-action #Monsterverse series on @AppleTVPlus. pic.twitter.com/UCQ2jJLmel