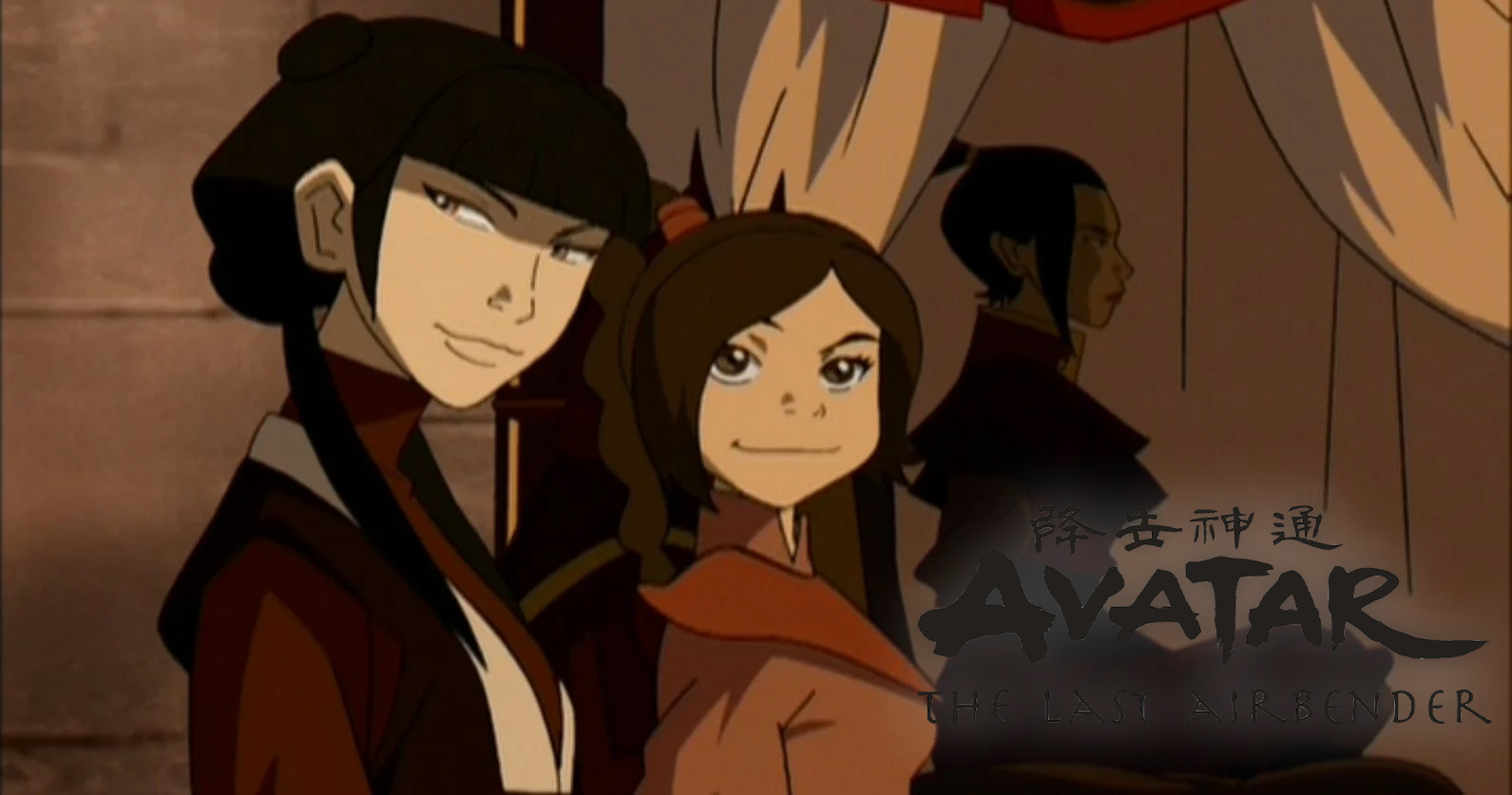 Today, Avatar News revealed that Azula’s companions Mai & Ty Lee will be featured in the first season of Avatar: The Last Airbender on Netflix. Many fans assumed that they would be included after Netflix announced Elizabeth Yu had been cast in the role of Azula last week. Mai is a moody yet deadly knife-throwing teenager with no bending abilities. At the same time, Ty Lee is a cheerful acrobat non-bender that can paralyze any bender by punching their chi presser points.

Mai is also known as the love interest to Zuko (played by Dallas Liu). Fans have long fan-cast Madison Hu (Voyagers) in the role. Others have begun fan-casting Momona Tamada (The Babysitters Club) in the role of Ty Lee, as she’s been following every cast member since October. Many thought she could be Azula, but the streaming network went with an older actress. We at Knight Edge Media revealed that a casting call also went out for the role of Teo earlier this month as casting is underway for a slew of secondary characters. Production on the series is currently on hiatus for Christmas, but casting could be announced when it picks back up in mid-January.

I’ve seen this fancast for a while Elizabeth Yu , @madisonhu and Momona Tamada as Azula, Mai and Ty Lee in #AvatarTheLastAirbender pic.twitter.com/vPTV5qVPWU