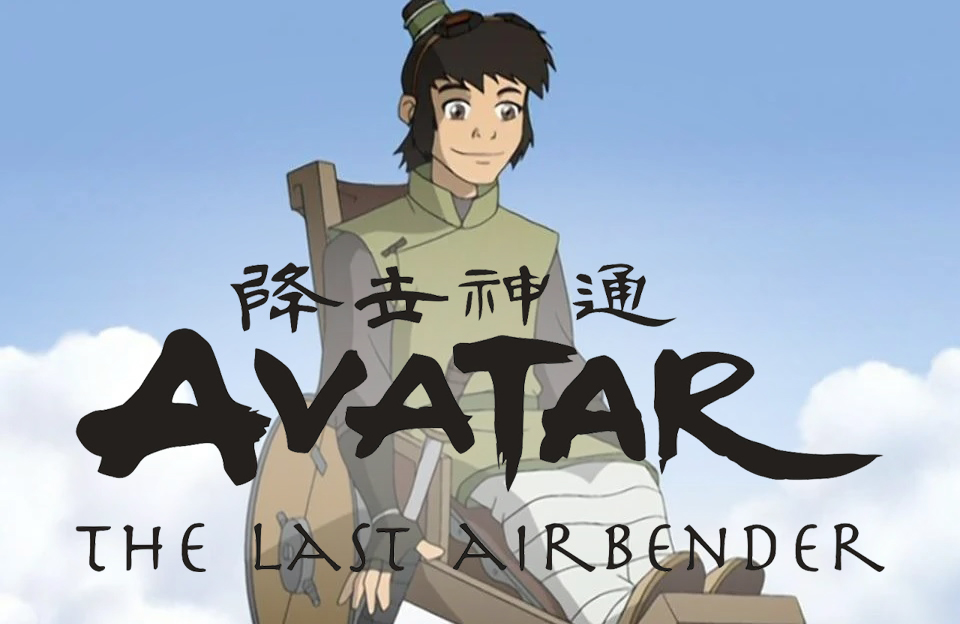 Several weeks ago, we at Knight Edge Media had gotten word that a new casting call had gone out for Netflix’s Avatar: The Last Airbender. Canadian casting directors PoPing AuYeung and Tiffany Mak revealed that they are looking for a male actor, around 14, of South Asian descent, that will be in a wheelchair. The casting calls encouraged actors with real-life disabilities to apply for the role regardless of acting experience. While the role was announced, we speculate it was most likely for the role of Teo from the original series as he is an Earth Kingdom refugee living in the Northern Air Temple wheelchair-bound with his father, The Mechanist.

We at Knight Edge Media can confirm that the casting call is indeed for Teo based on the character description. We have learned that the role is for “Thomas.” Often casting calls change the character’s name to keep the real name a secret through casting. The character description reads, “The son of an engineer, he is intelligent, daring, and has an idealistic view of the world and the future. Unlike his disillusioned father, Thomas believes that only through action and activism can a global conflict be ended.” Filming for this role is expected to be mid-January and through March 2022. Production began in November and runs through May 2022 in Vancouver under the working title Trade Winds.