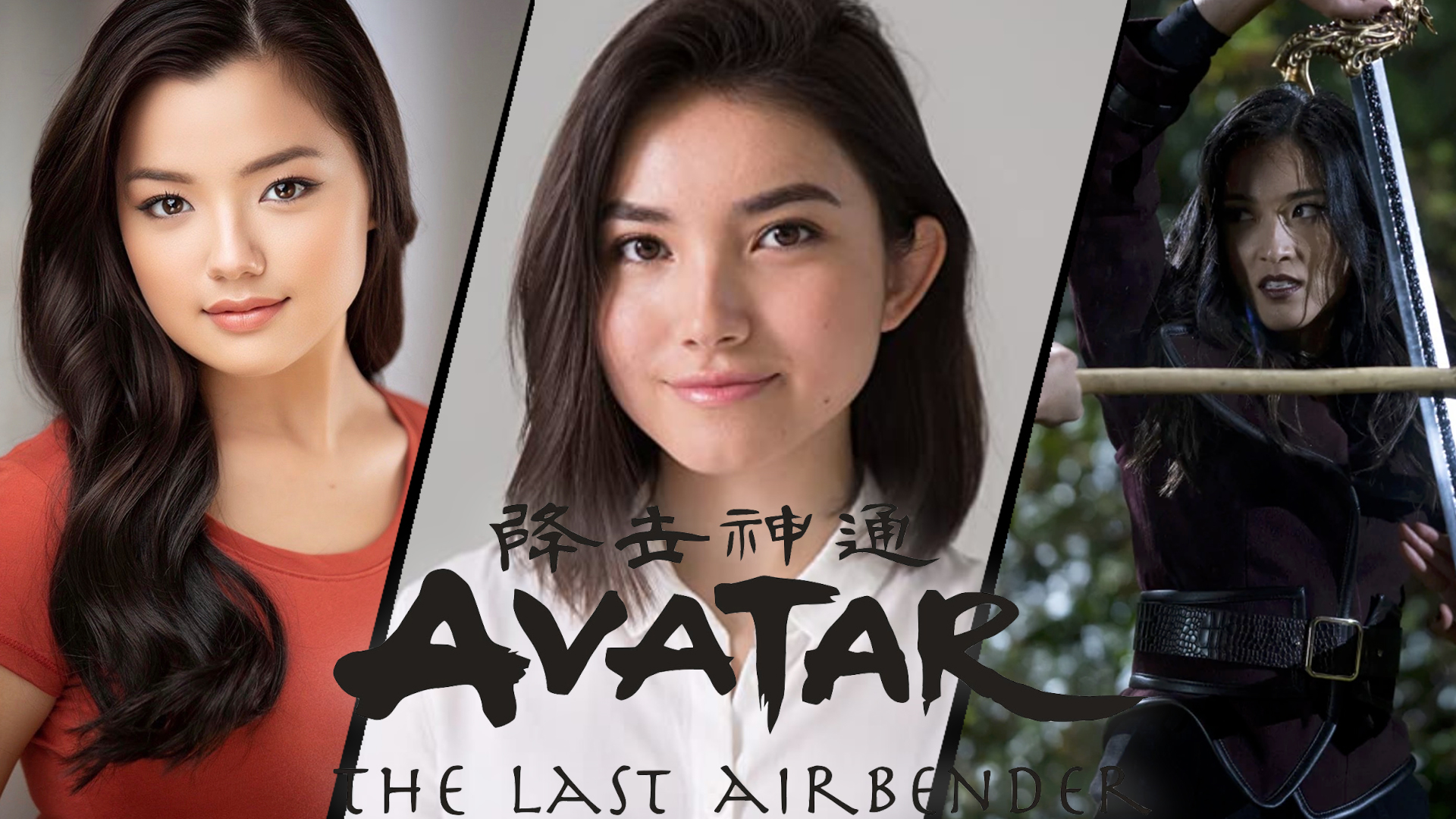 Today, Netflix announced a slew of actresses that have joined the cast of Avatar: The Last Airbender. As the production expects to go on hiatus starting tomorrow through the new year in Vancouver. The casting includes Azula, Suki, and Avatar Kyoshi. As well as a new character Yukari and Gran Gran.