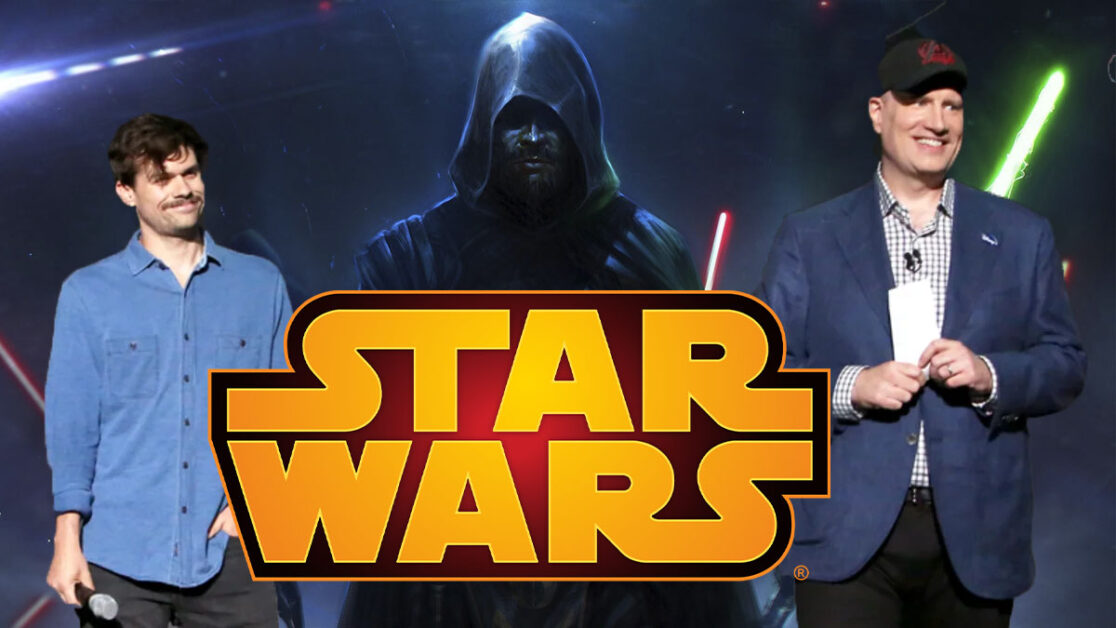 Earlier last year we had heard that Marvel Studios head Kevin Feige was finally expanding to other films. The longtime MCU producer will be working with Kathleen Kennedy on an original Star Wars film. While the film wasn’t mentioned during Disney’s Investors Day it seems to be moving forward at Lucasfilm.

Today, The Hollywood Reporter announced that Doctor Strange sequel & Loki screenwriter Michael Waldron has boarded to pen Feige’s Star Wars film. Waldron impressed Disney so much with his work on both Marvel projects he also inked a first-look deal with the studio on future projects beyond Star Wars.