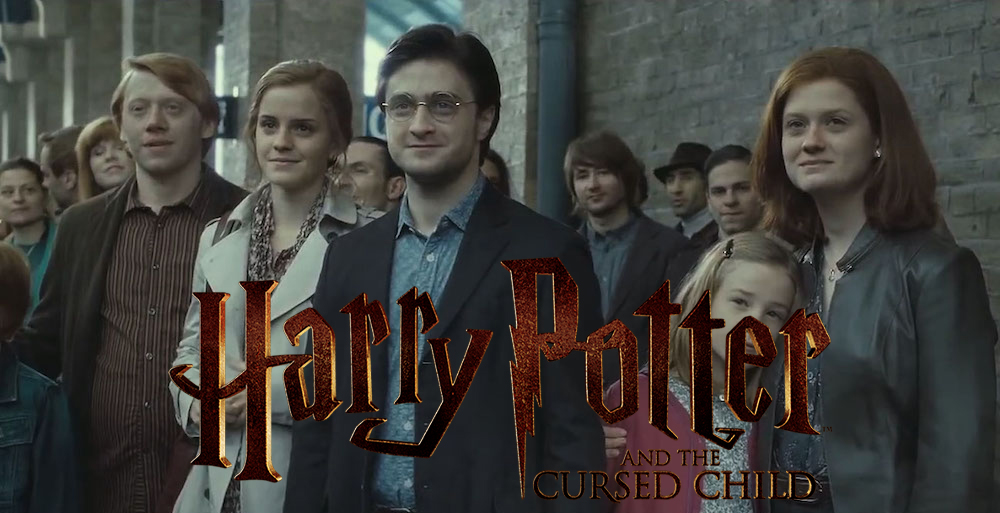 In early January, it was announced that WarnerMedia had selected Tom Ascheim to oversee all future Wizarding World projects set within the Harry Potter universe. Several plans are already in place to make shows set in the universe based on individual characters for HBO Max. WarnerMedia Chief Jason Kilar has revealed to The Hollywood Reporter that the company is also looking to make more Harry Potter feature films beyond the Fantastic Beasts films.

“There’s this little thing called Harry Potter, which is one of the most beloved franchises. And we’re incredibly thankful to be able to partner with J.K. Rowling and so I would argue there’s a lot of fun and potential there as well,”

A long suggested film would follow the stage play Harry Potter and The Cursed Child. While many Harry Potter fans have criticized the story as unnecessary following the events of The Deathly Hallows. It does however follow Harry Potter’s son Albus Severus Potter as he travels to Hogwarts. Daniel Radcliffe, Emma Watson, and Rupert Grint, the original three actors, have all expressed interest in returning to the universe. Now that they are at the age their adult characters would be in The Cursed Child.  Time will tell if more Harry Potter stories will unfold…

Harry Potter and The Cursed Child has no set release date