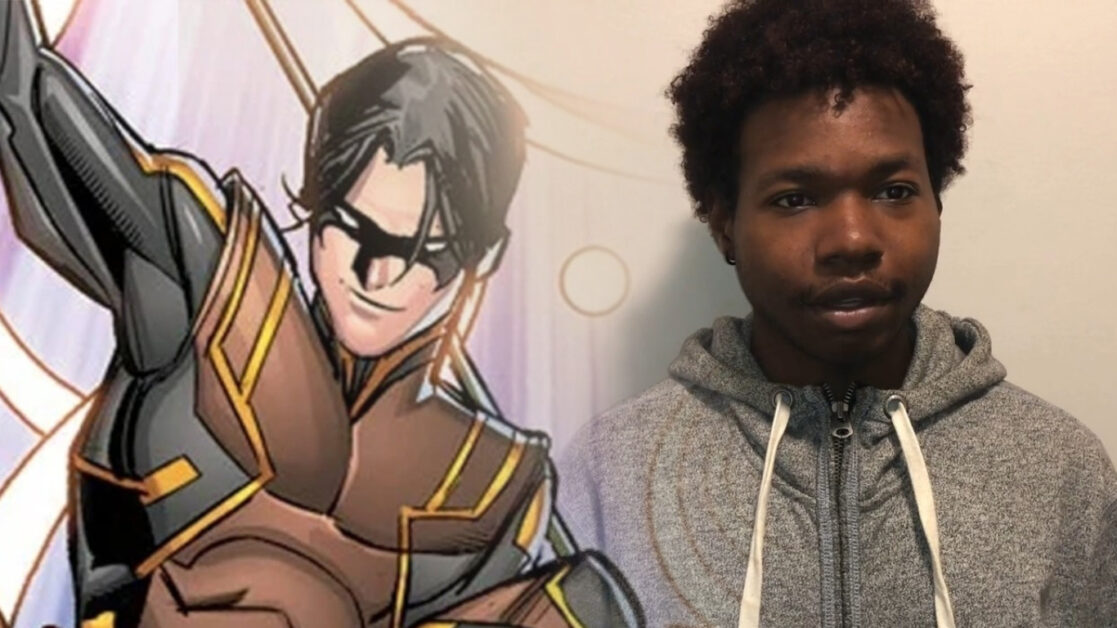 Several weeks ago our friends over at Murphy Multiverse discovered an audition tape with the title Titans. In the tape, a young African-American boy talks about a hero named “Spider-Man” throughout the audition. The site speculated that this tape could verify that Miles Morales was headed to Marvel’s Spider-Man 3 currently in production. However, it has since been revealed that the audition script used the codename Spider-Man in place of Jason Todd or Batman.

The audition tape was in fact for HBO Max upcoming Titans season 4 which will feature Tim Drake as the new Robin. With Jason Todd taken up the mantle of Red Hood in season 3, the mantle of Robin needs to be filled. It has also been revealed by The Vulcan Reporter that Tim Drake’s ethnicity will be switched from traditionally Asain-American to African-American. And, these tapes confirm that but again the casting call does have an open ethnicity…