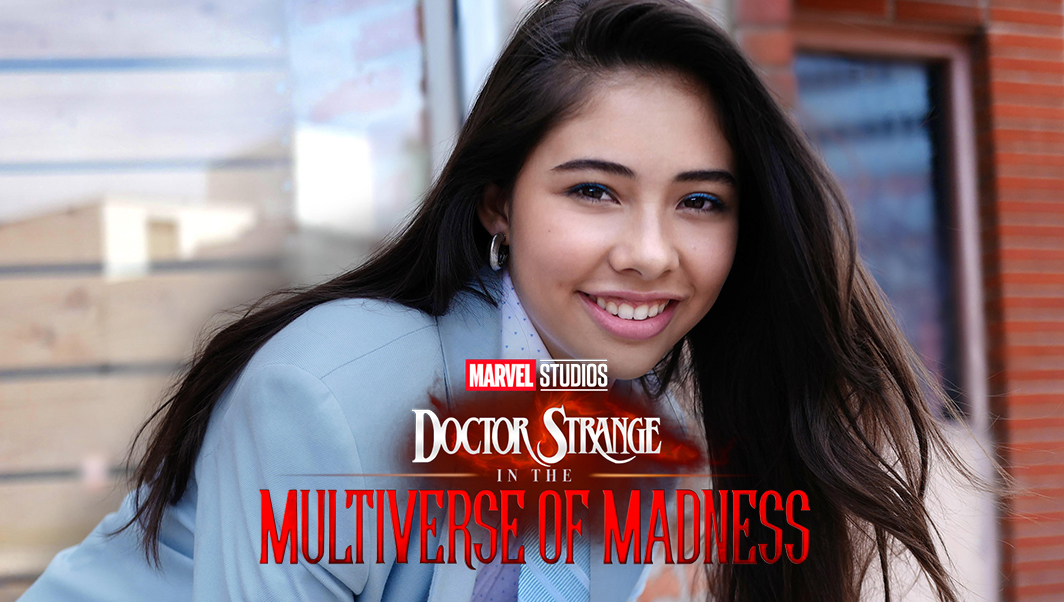 Today, Deadline announced that The Baby-Sitters Club star Xochitl Gomez had joined the cast of Doctor Strange in the Multiverse of Madness. The report doesn’t mention what role she has been cast as for the supernatural sequel. For months we have heard that America Chavez also known as Miss America, will be featured in the film, but it was never confirmed. In the comics, Miss America is a Latina-American but also an interdimensional alien that can open up wormholes that fall in line with Marvel’s introduction of the Multiverse. If Gomez is indeed America Chavez that would mark another member of the Young Avengers appearing in the MCU Phase 4 after Kate Bishop, Hulkling, and Wiccan.