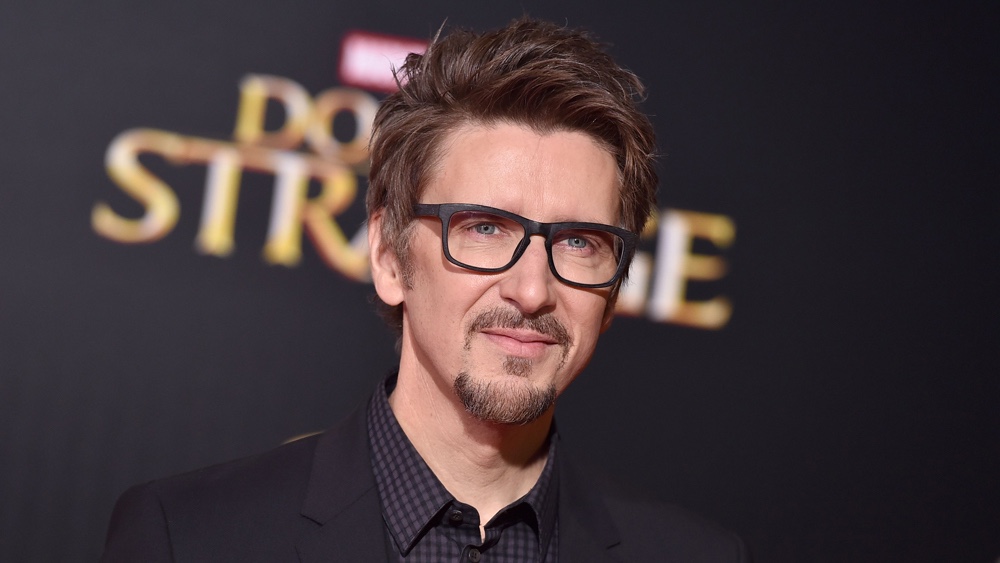 Today, Variety confirmed that director Scott Derrikson has dropped out of Doctor Strange in The Multiverse of Madness. The report mentions that it is due to “creative differences”. Filming isn’t expected to be delayed and is slated to commence May 4th.

Currently, the studio is looking for a new director as well as 2 lead villain. One female and one African-American male. The long standing rumor is that the film will introduce Nightmare. As well as the return of Wanda Maximoff played by Elizabeth Olsen.

Doctor Strange in the Multiverse of Madness