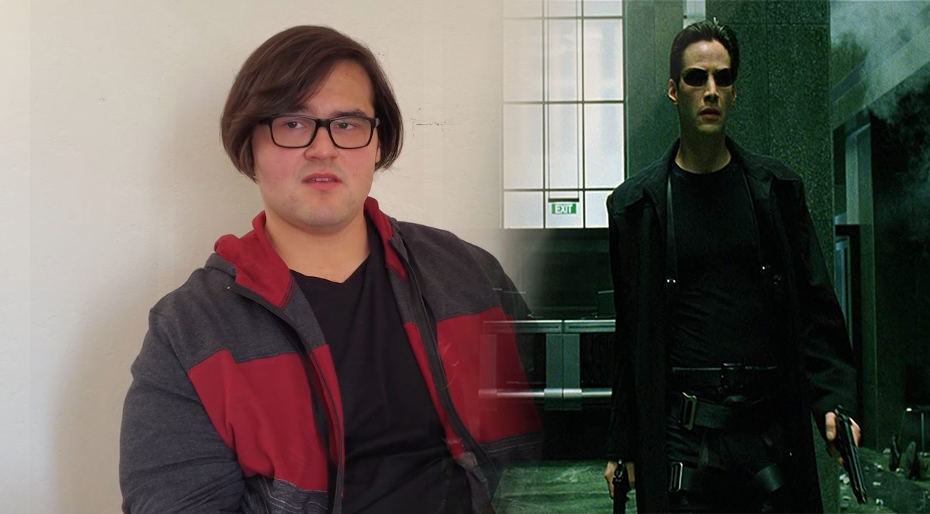 Today, we at Knight Edge Media uncovered a slew of audition tapes for the upcoming sequel to The Matrix Trilogy. The upcoming film is expected to take a turn into a “meta-Esque” type film. With the events of the original trilogy existing within the universe of Matrix 4 (i.e Scream 4). A film series within a film.  However, this time the events of the original trilogy will be featured as a trilogy of video games. Up-and-coming actors Alex Poncio and Josh Rabinowitz read for the part of a nerd who played the video games while being raised by Machines.

Matrix 4 is expected to start filming in early 2020 in Chicago under the working title Project Ice Cream. With Lana Wachowski returning to direct the project.