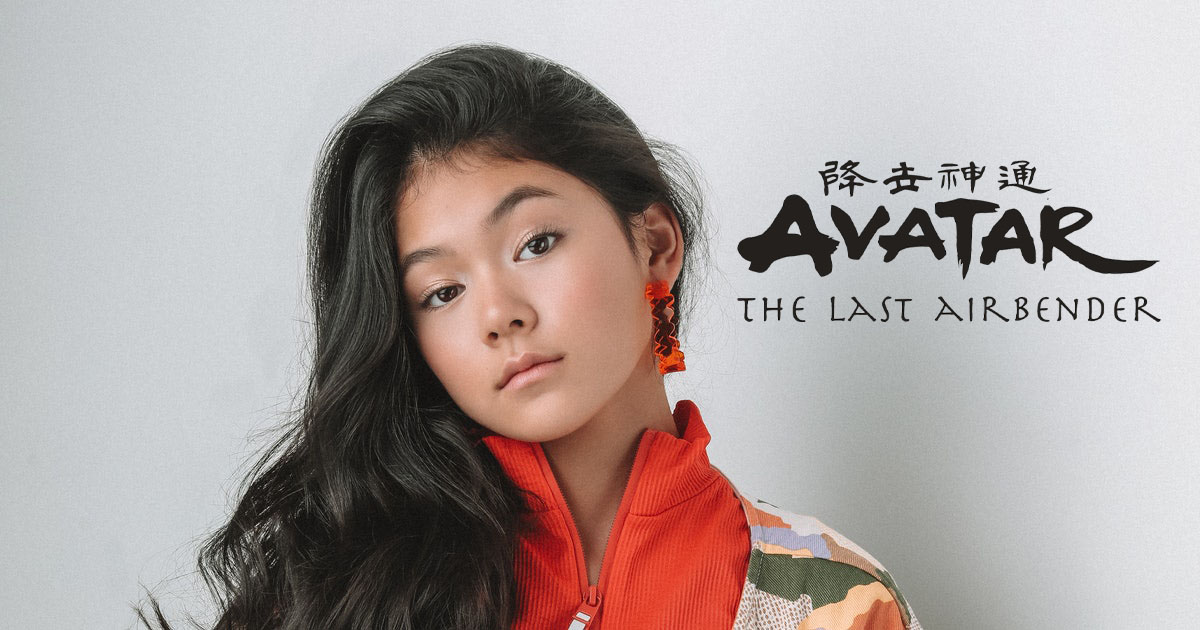 Today, our friends over at Avatar News have confirmed that actress Momona Tamada has also joined the cast of Netflix’s Avatar: The Last Airbender. Her talent agency DaCosta Talent officially announced in March she had joined a secret Netflix project (via Instagram). Tamada is best known for the role of Claudia Kishi on Netflix’s The Babysitters Club, but unfortunately, the show was canceled after just two seasons, according to Deadline. Regardless, Tamada gained a massive following for her role in the young girls series. She has also appeared in The Boys, and To All the Boys I’ve Loved. She is of Japanese-Canadian descent and currently lives in Vancouver, Canada; where Airbender is filming through June.

In September, Tamada immediately began following (and was followed back) by the original stars of the series Gordon Cormier, Kiawentiio, Ian Ousley, and Dallas Liu. We at Knight Edge Media speculated that she might be up for the role of Azula, but that role went to actress Elizabeth Yu in December. Based on her age, fans have begun speculating she could be up for the role of Azula’s closest upbeat friend Ty Lee. It should be noted that Tamada is 15 and has a background in dance/tumbling much like Ty Lee’s character. However, her exact role is still kept under wraps but will be a recurring guest role. Ironically, star Gordon Cormier posted (and quickly deleted) an image from the Airbender set with Momona Tamada in early March on Instagram.

READ ALSO:  Netflix Renews 'The Sandman' For Another Season

A post shared by Avatar: the last airbender (@avatarnetflix)