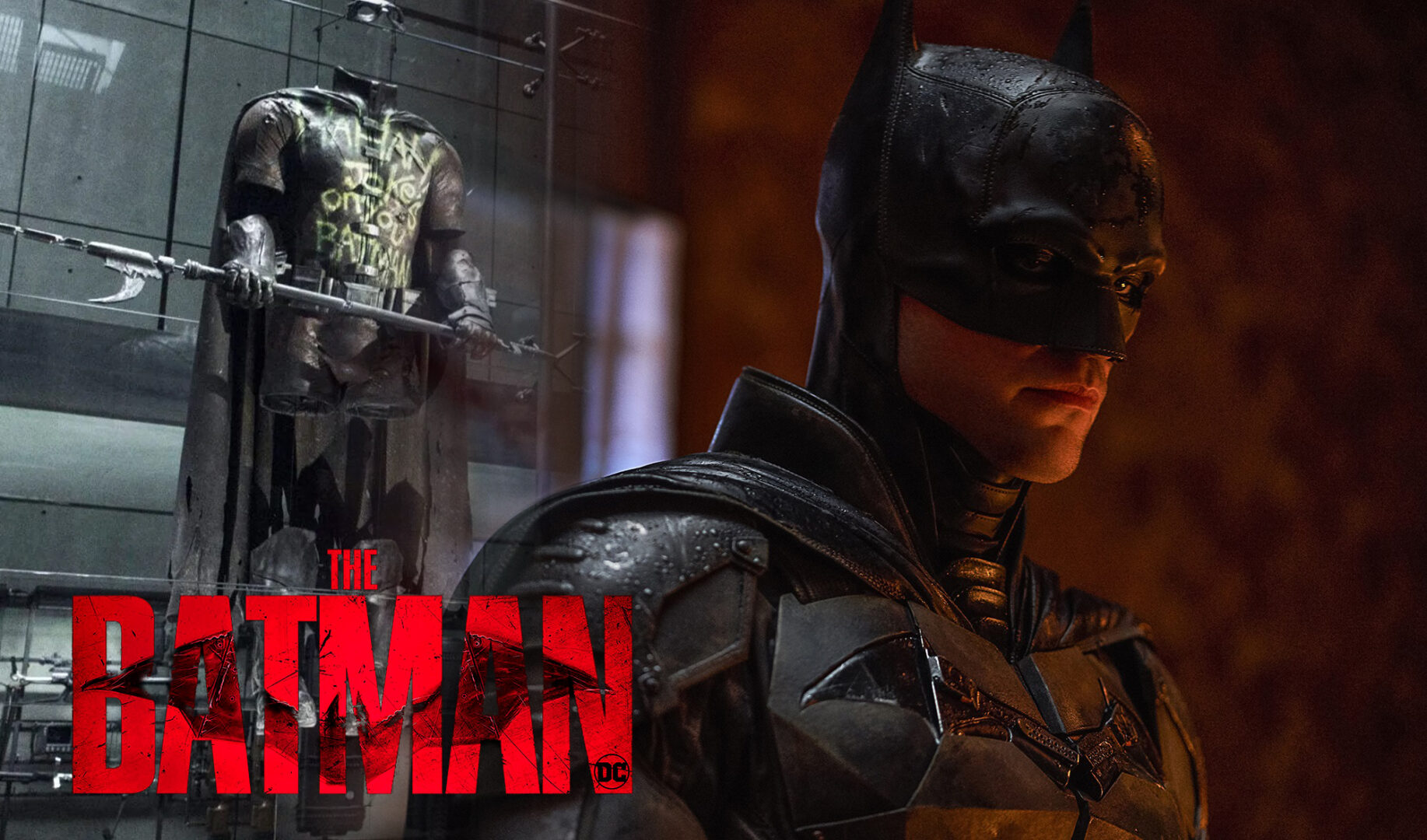 For the longest time, the thought of sidekicks in live-action adaptions was frowned upon in Hollywood. Chris O’Donnell played a teenage version in Batman Forever’s critically panned sequel Batman & Robin. The actor was already well into his 20s when cast in the role. The Dark Knight trilogy director Christopher Nolan mentions explicitly how he never wanted his Batman to be held down by Robin. Even though he “sorta” adds Robin in The Dark Knight Rises as a simple GCPD cop played by Joseph Gordan-Levitt. Director Zack Snyder had already killed off his version of Robin by the time we meet Ben Affleck as Batman in Batman v Superman.

Finally, a new Batman has emerged with director Matt Reeves and star Robert Pattinson. While speaking to Collider, the actor reveals if he does ever get to introduce a Robin into their new universe, he would have to be young “Yeah, but he has to be 13. That’s the only way I’ll accept it. No, I love Death in the Family and stuff, but I think it’d be so cool. Also, people are so scared of it, but it’s exciting. I think it would be a really fun addition.” With The Batman finally out, we can see a bit of foreshadowing throughout the film for the sequels. The film focuses on orphans throughout Gotham who need help, not just Bruce Wayne. As well as Bruce Wayne coming out of his mansion to see a Mayor’s son is attending a funeral as an orphan. This could be a way to introduce Dick Grayson in the sequel and give this dark & gritty take on the character something to protect.

READ ALSO:  TRAILER: The Riddler Is Set To Terrorize Gotham in DC Comics 'The Batman'

The Batman is in theaters today

Could we see Robin in @mattreevesLA’ BATMAN films?

Listen to his answer.

My short answer based on his response: I bet we will and soon. pic.twitter.com/B8JlHVH1tG