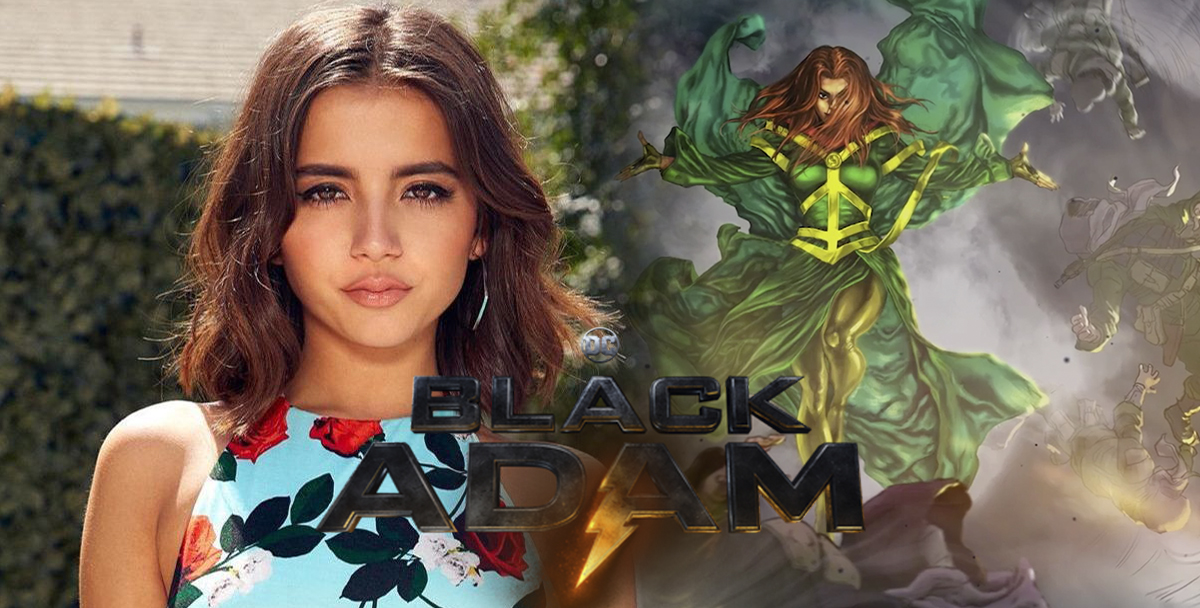 Today, our friends over at The IllumiNerdi revealed that DC Comics and Warner Brothers are currently looking to cast their Cyclone. The character was previously reported and then confirmed by title star Dwayne Johnson at DCFanDome. She will be a member of the Justice League of Society alongside Hawkman, Doctor Fate and Atom Smasher. Now according to the report, DC is considering Instant Family and Dora the Explorer star Isabela Moner in the role. The article also mentions the studio is looking at Leslie Grace as well.

Black Adam will hit sometime in 2022