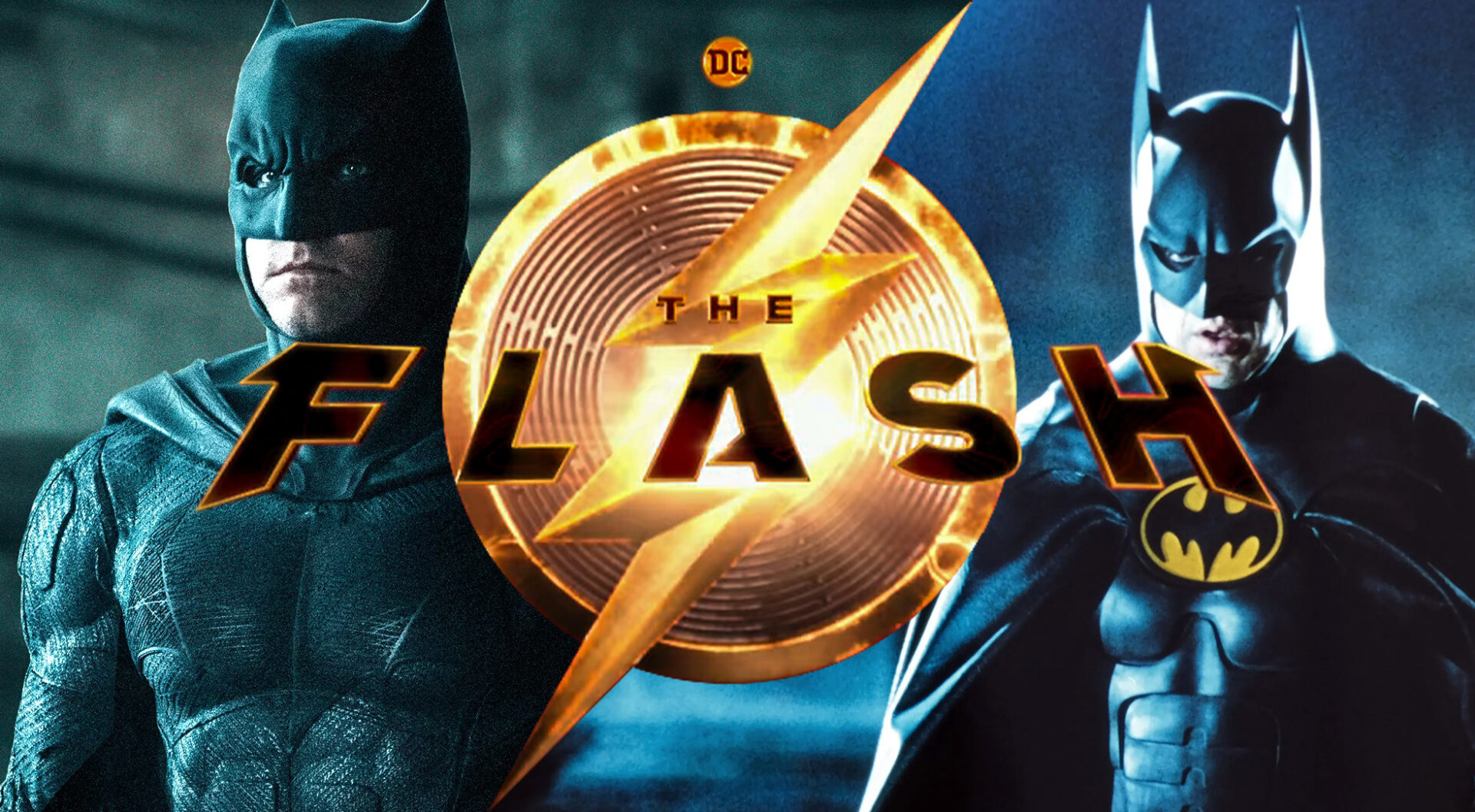 The Flash recently had a test screening after years of staying in development hell. The film will be loosely based on the comic series Flashpoint. The story follows Barry Allen as he travels back in time (or another earth?) to stop his mother from being murdered. However, that one event leads to a ripple effect throughout the entire DC Universe. In the film, Barry Allen (played by Ezra Miller) is in the established DC Universe set after the events of Batman v Superman. However, screenwriter Christina Hodson (Birds of Prey, Bumblebee) is looking to reset the entire DC Universe started in Man of Steel.

Ben Affleck is set to appear as Bruce Wayne only at the beginning of the film. After Barry tries to save his mother, he meets another Bruce Wayne played by Micheal Keaton. In this new timeline, he will also meet the Supergirl (played by Sasha Calle) because Superman (originally played by Henry Cavill) never existed. However, Wonder Woman and Aquaman will still be the same (or alternate version?) played by Gal Gadot and Jason Momoa.

We at Knight Edge Media also learned the film will finally form a brand new Justice League also consisting of Batgirl (played by Leslie Grace) and Shazam (played by Zachary Levi) as members. It seems as Warner Brothers are looking to move away from the DC Universe started by director Zack Snyder. The studio does seem to keep some of the original casting decisions by the director.

I don’t usually tweet about DC stuff but I habe a friend who have seen The Flash and the movie will erase every movie Snyder has done. Man of Steel, Batman v Superman and Justice League never happened now. Erased from continuity. Affleck and Cavill are both gone