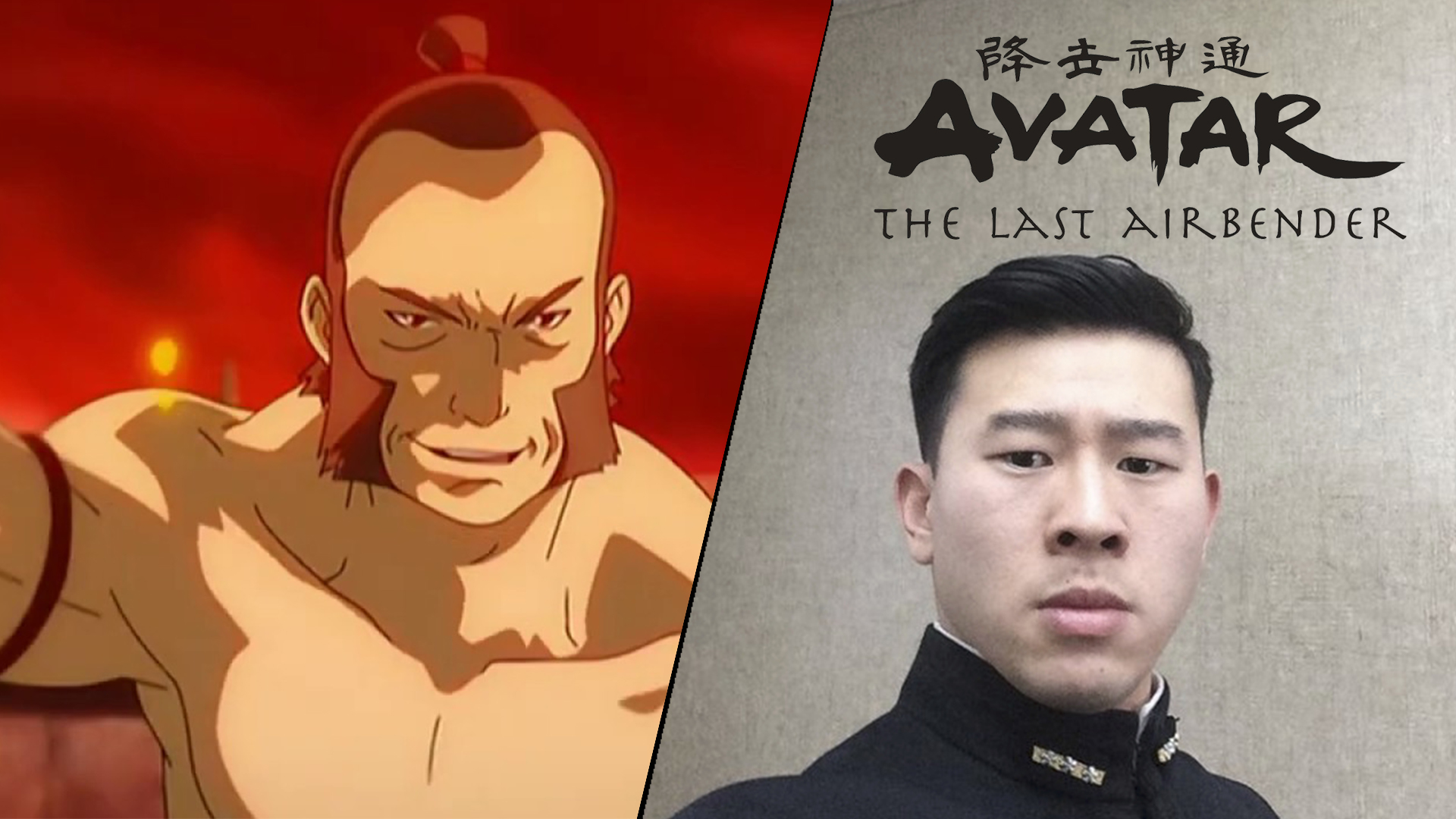 Production on Netflix’s Avatar: The Last Airbender begins next week in Vancouver. However, much of the supporting cast has yet to be announced by the streaming service. Back in August, the streaming service announced Gordon Cormier (The Stand, Lost in Space) as Aang, Kiawentiio (Anne with an E) as Katara, Ian Ousley (13 Reasons Why) as Sokka, and Dallas Liu (Shang-Chi, PEN15) as Zuko. We also recently learned that Daniel Dae Kim (Hellboy) had joined the cast as Fire Lord Ozai. The roles still yet to be cast include Uncle Iroh, Commander Zhao, and Azula. Other non-announced roles from the original show include Suki, Princess Yue, Haru, Jet, and Teo.

We at Knight Edge Media have come across another open casting call by the shows Canadian casting directors PoPing Aueng and Tiffany Mak. The casting call looks for a 14-year old male, South Asain, with mobility disability actors encouraged to apply.

Talent to play a character that is male, around 14 years old, of South Asian heritage, and uses a wheelchair, Performers with a mobility disability are encouraged to apply.

The role sounds like it could be for Teo. Teo is a refugee Earth Kingdom citizen living at an abandoned Northern Air Temple with his inventor father, The Mechanist. In the series, Teo is paralyzed from the waist down. So his father builds him a wheelchair that can also transform into a glider while in the air. The casting call sounds like they could be looking for East Indian/Pakistani actors for the role of Teo and The Mechanist as they are also South Asian.

We at Knight Edge Media have also learned that actor Ryo Hayashida joined an untitled series by casting directors PoPing Aueng and Tiffany Mak. They are the casting directors for the series in Vancouver. Talent agency Lucas Talent Inc announced his casting earlier in the week. Hayashida is a Japanese-born, Vancouver-based actor. While also learning directing and acting in New York. He is best known for roles in both Midway and Turner & Houch. The only role the actor seems to be the age for would be Commander Zhao.

The Illuminerdi posted the character description earlier this month for Zhao:

For the series regular Netflix is looking to cast a man in his 30s of East Asian heritage. The character is described as haiving first enlisted in the Navy when he was a teenager. Over the years he managed to work his way up the ranks, but has also spent those years watching younger and less skilled men be handed promotions to outrank him due to their privileged upbringing. He now longs for home and life away from the petulant ungracious young officers.

However, it just speculation what role Ryo Hayashida is playing. Lucas Talent Inc was unable to be contacted for comment.

Okie #Hawkeye. I get what they are going for…he is just a guy with some kid he has to protect. Not this superhero everyone thinks he is.