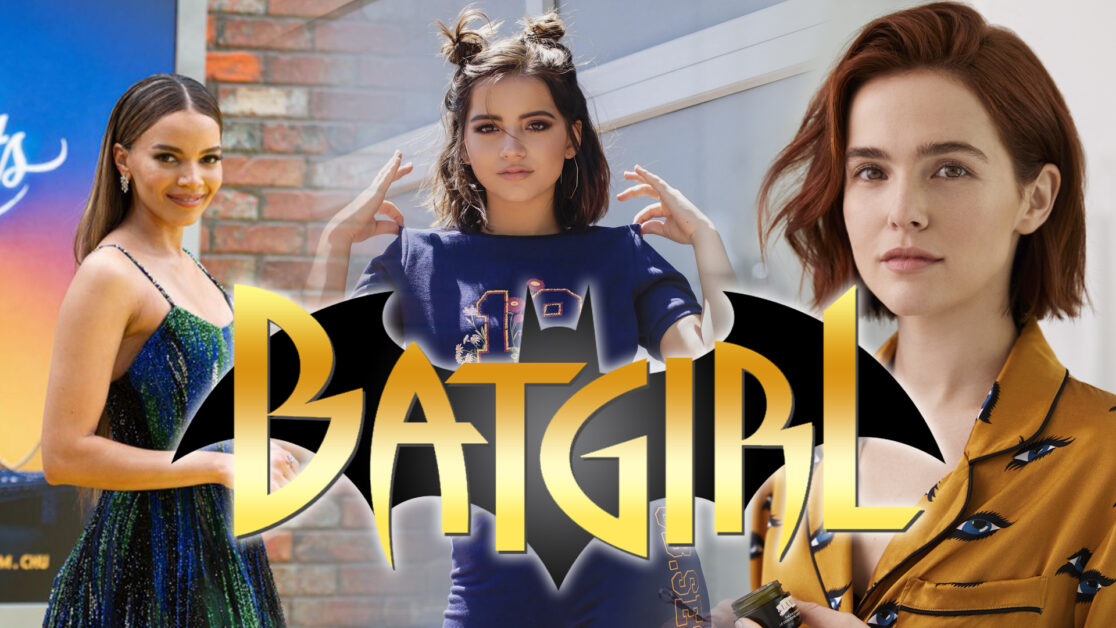 Today, Deadline revealed that a shortlist of actresses are test screening for the title role of Batgirl later this week. The shortlist includes Isabela Merced (Sicario: Day of the Soldado), Zoey Deutch (Zombieland: Double Tap), and Leslie Grace (In The Heights). The site goes onto mention that Haley Lu Richardson (Five Feet Apart) was also approached but has since passed.

The film is expected to introduce a new Commissioner James Gordon apart from both 2017’s Justice League (played by J.K Simmons) and 2022’s The Batman (played by Jeffery Wright). It has also been revealed that Firefly may be the villain used in the upcoming solo film. Directing duo Adil El Arbi and Bilall Fallah are set to helm the project. With a screenplay by Christina Hodson.

Batgirl has no set release date