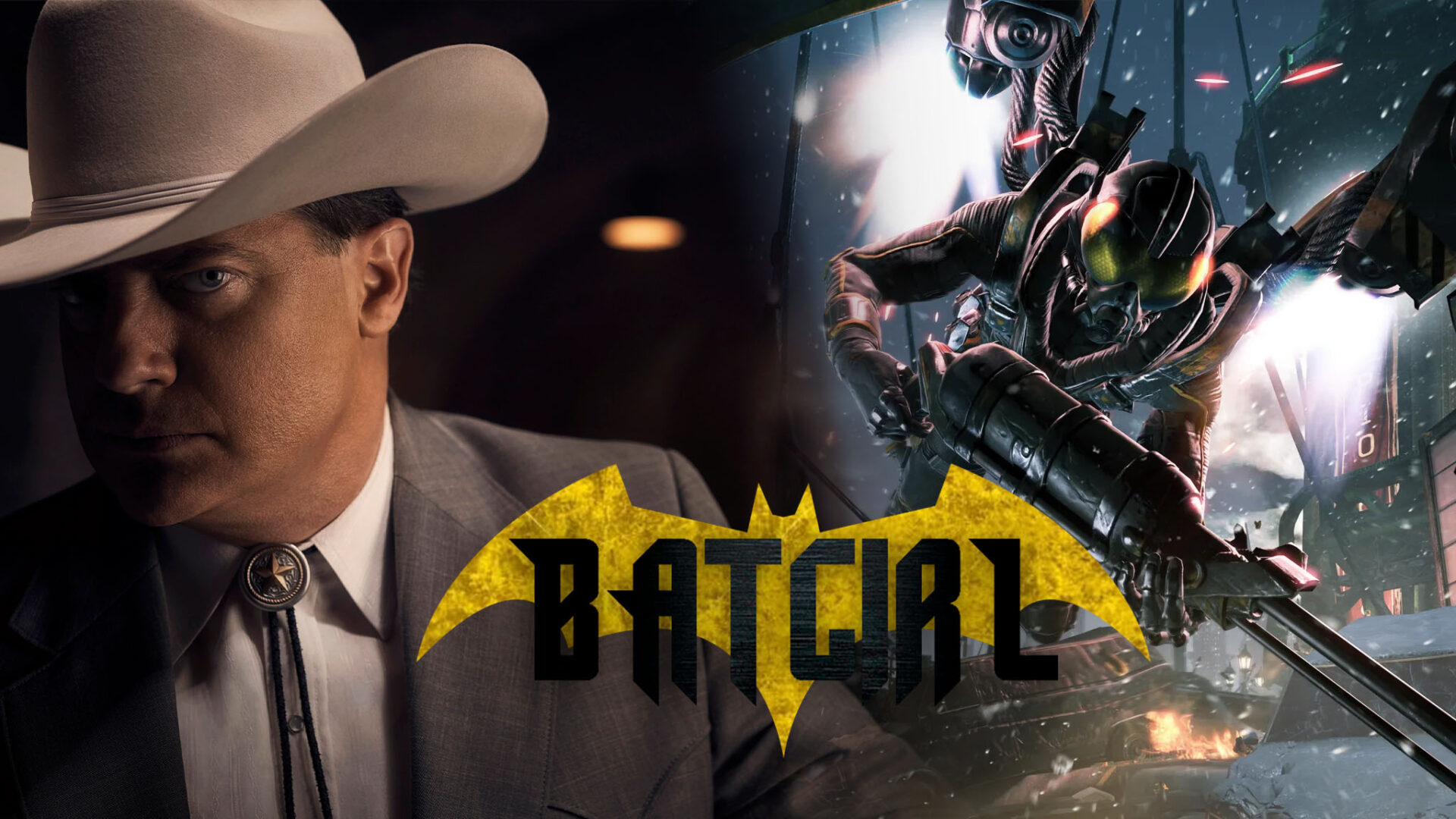 Today, The Hollywood Reporter announced that Brendon Fraser would star in the DC Comics Batgirl feature film. Fraser has had sort of a renaissance of roles since his late 90’s roles in The Mummy films. Recently, he has appeared as the breakout star Cliff Steele on Doom Patrol for HBO Max.

We at Knight Edge Media had heard that the studio was looking for a “Kurt Russell-type” to fill the role of the main villain, Fraser will star as Firefly in the Batgirl solo film. This version of the character will be a disgruntled firefighter in Gotham, as we previously reported. Leslie Grace will star as Barbara Gordon, alongside J.K Simmons as Jim Gordon. Adil El Arbi and Bilall Fallah will co-helm the project with a screenplay from Christina Hodson. Production is currently underway.

Batgirl will debut on HBO Max in 2022