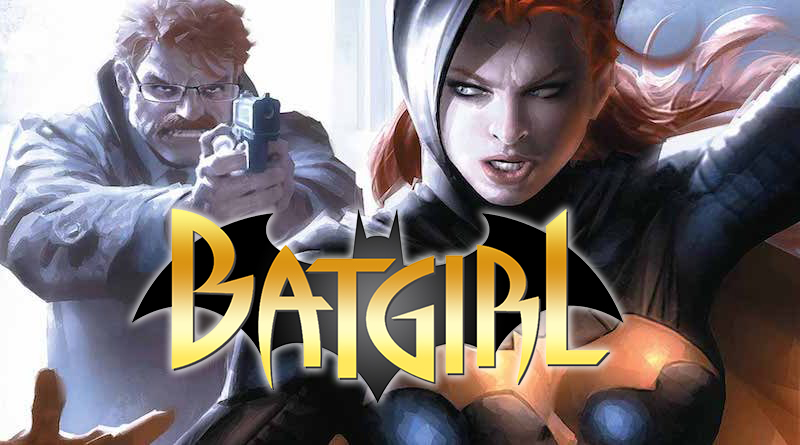 Earlier today, our friends over at The Illuminerdi revealed several lead roles in DC Comics’ upcoming Batgirl feature film is underway. The studio is looking to cast an actress in her early 20’s for the lead role of Barbara Gordon. The studio is also looking to recast Jim Gordon in the film with an actor in his 50’s. This might upset many Snyder-verse fans who had their heart set of this film taking place in that universe with the return of J.K Simmons. However, it’s entirely possible this takes place post-Flashpoint since Christina Hodson penned both films.

The studio is also looking to cast an actor in his 50’s-60’s for the role of a “disgruntled firefighter”. In the comics, Firefly was pyrotechnics before his life of crime in Gotham. However, in the Arrow-verse version of the character, he is indeed a disgruntled firefighter in Star City. Michael Keaton is set to reprise his role of older Bruce Wayne in The Flash. However, late last year his contract also included Batgirl. It’s unknown if he did end up signing on for both films. The project will be helmed by the duo Bilall Fallah and Adil El Arbi.

They really doing the Serpent Society in #CaptainAmericaNewWorldOrder huh