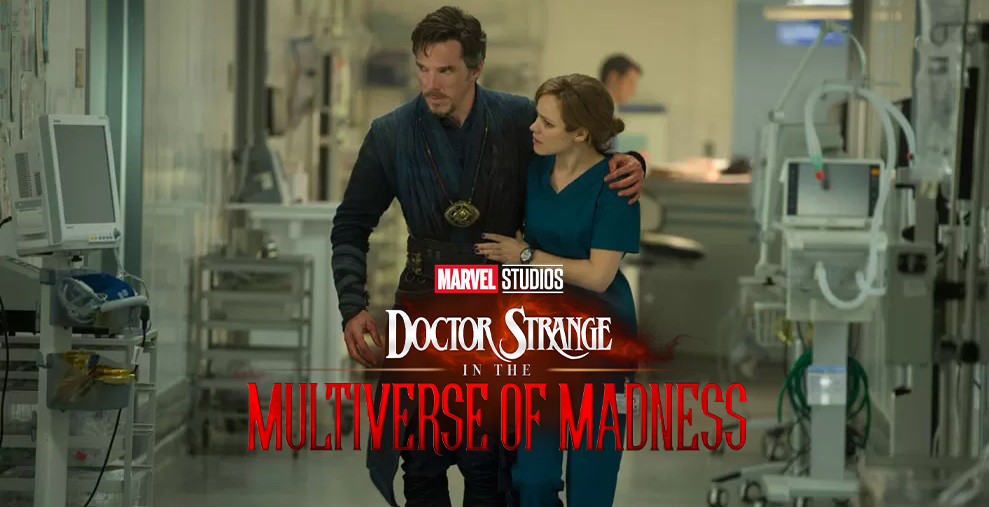 Today, Deadline revealed that Rachel McAdams will indeed return for Doctor Strange in the Multiverse of Madness. The actress parted the project last year when director Scott Derrickson was still attached to direct. However, she will now come back as Stephen Stranges past romantic partner Christine Palmer. The news was then confirmed during Marvel’s Investor Day presentation by Marvel head Kevin Feige.

Feige also went onto mention that Doctor Strange 2 and WandaVision both will tie directly into Spider-Man 3 which is expected to introduce multiple Peter Parkers from past Sony films. Benedict Cumberbatch returns as Stephen Strange and Elizabeth Olsen as Wanda. With Chiwetel Ejiofor returning as Mordo. Sam Raimi will direct the project for Marvel. Production began on the project this month in England.